Remember we told you that the Galaxy S7 would get just small design changes? Well, a new leaked image confirms the old news and suggests that Samsung will not be bringing any huge renovation to its next flagship and will just brighten up things a bit.

The new leaked image shows the front panel of the Samsung Galaxy S7, and as you can notice, the home button appears longer. This very well goes hand-in-hand with the previous leaked renders that showed a similar home button.

Also, the leaked panel shows the volume rocker, power button, and sensors. But we do suggest you take these images with a grain of salt, as any unofficial source cannot be taken as completely correct. 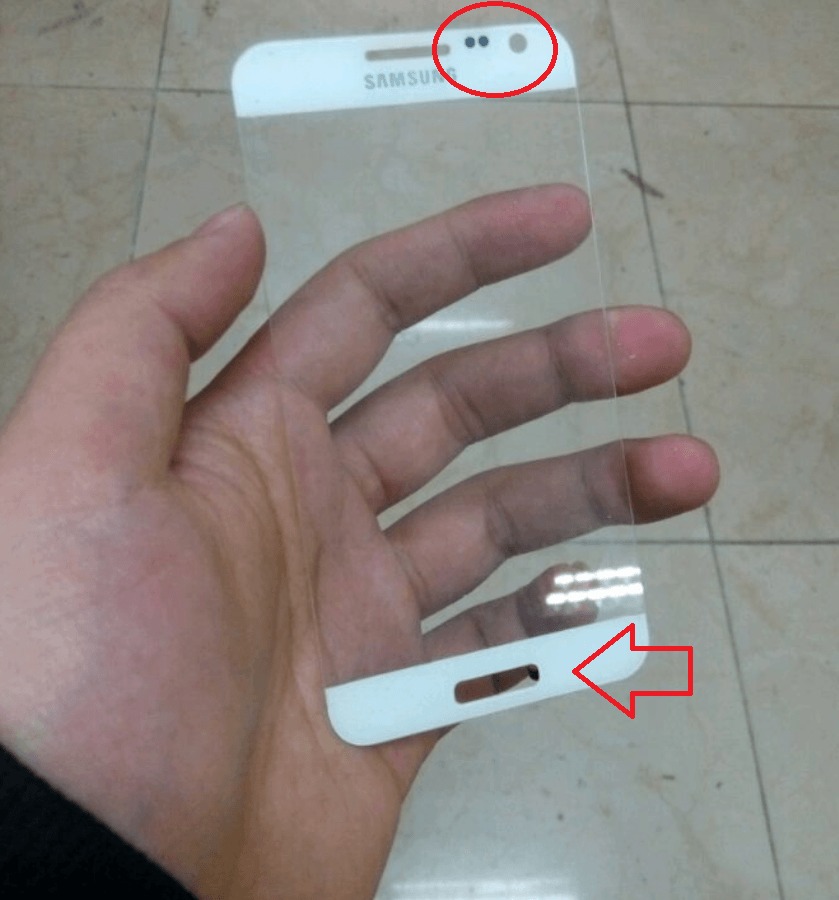 The Galaxy S7 is expected to be unveiled next month, specifically on 21st February in Barcelona. Rumored specs include a 5.2-inch QHD display, 4GB RAM, 32GB/64GB storage, and a 20MP main camera. US and China will get the Snapdragon 820 variant of the S7, while others will get Samsung‘s own flagship Exynos 8890 SoC.