Even in the last quarter of 2016, the battery capacity still remains the Achilles heel of mobile devices. Most modern smartphones allow you to perform multiple powerful tasks, thanks to their powerful specs. However, most of these tasks consume a lot of battery power. While bigger battery seems like a logical solution, the fast charging capability comes in handy in real world situations. In a recent battery test conducted by a user, the Samsung Galaxy S7 Edge slayed the new flagship devices, the Google Pixel XL and Apple iPhone 7 Plus. 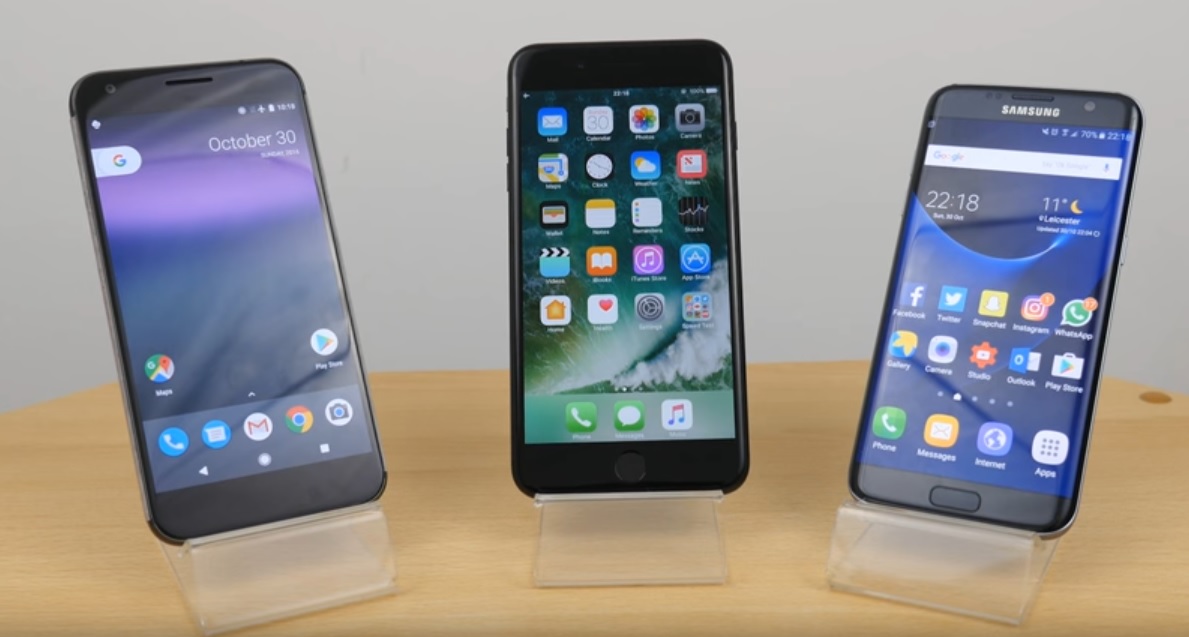 The Pixel XL, iPhone 7 Plus, and Galaxy S7 Edge are three premium flagship devices in the market right now. Now, YouTuber SuperSaf TV has conducted tests on the charging speed of these three devices. He has posted a video online, which compares the charging capability of flagship devices. All devices were charged using the original charger that came out of the box. 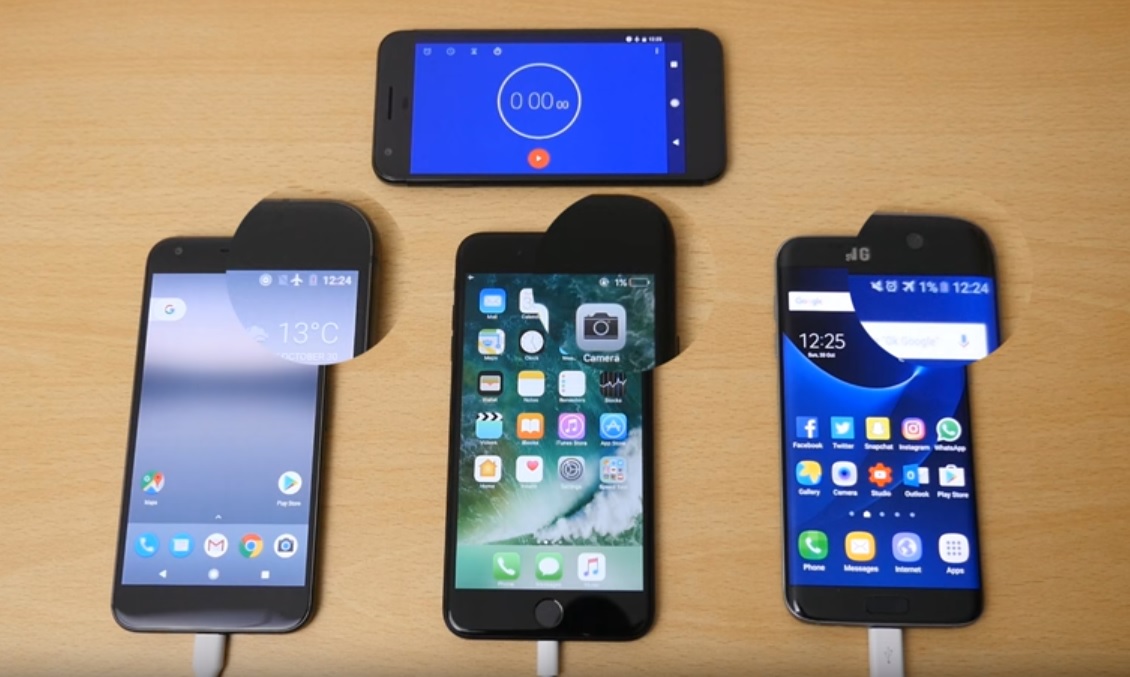 During the test, all three devices had just 1 percent charge. The handsets were set in flight mode [with Wi-Fi, Location and Bluetooth were turned off] and the charge of all the three smartphones was monitored every 30 minutes.

After 30 minutes: The Pixel XL and the iPhone 7 Plus had 24 percent and 18 percent of battery life, respectively. While the Galaxy S7 Edge displayed 46 percent battery life.

At 1 hour and 29 minutes: The Galaxy S7 Edge was fully charged at this point. While the Pixel XL was close at 84 percent charge, the iPhone 7 Plus was way behind with 54 percent battery life.

Finish Line: It took 2 hours and 3 minutes to fully charge Google Pixel XL. While the iPhone 7 Plus took 3 hours and 30 minutes to complete the charging process.

Clearly, the Samsung Galaxy S7 Edge kicked ass in this test, which is a strange test to ace for Samsung device considering the recent battery fiasco. The iPhone 7 Plus’s lackluster performance can be attributed to the recent reports claiming that the charger shipped along with the phone takes more time to charge the device. A TheNextWeb report claims that even an iPad charger can fully charge iPhone 7 Plus in less time. Still, it’s time iPhone adopts fast charging as distressed iPhone users are often found with empty batteries. The Google Pixel XL’s performance was decent but could be improved. Check out the battery charging speed test video below. 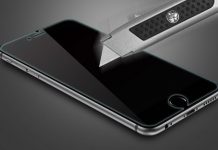 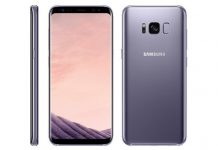 iPhone 7 Plus vs. Galaxy S8: Find Out Why iPhone is More Powerful?