Samsung had launched its flagship devices Samsung Galaxy S7 and Samsung Galaxy S7 Edge last month at the MWC in Barcelona and since then fans all over the world have been waiting to get their hands on this device. Well, there is some good news for Indian Samsung fans as the company has finally launched the S7 and S7 Edge for the Indian market.

Pre-bookings have started and the smartphones will be made available from March 18. There is also an interesting offer for those who pre-order now. Samsung has bundled a Samsung Gear VR headset with these smartphones at absolutely no extra cost. 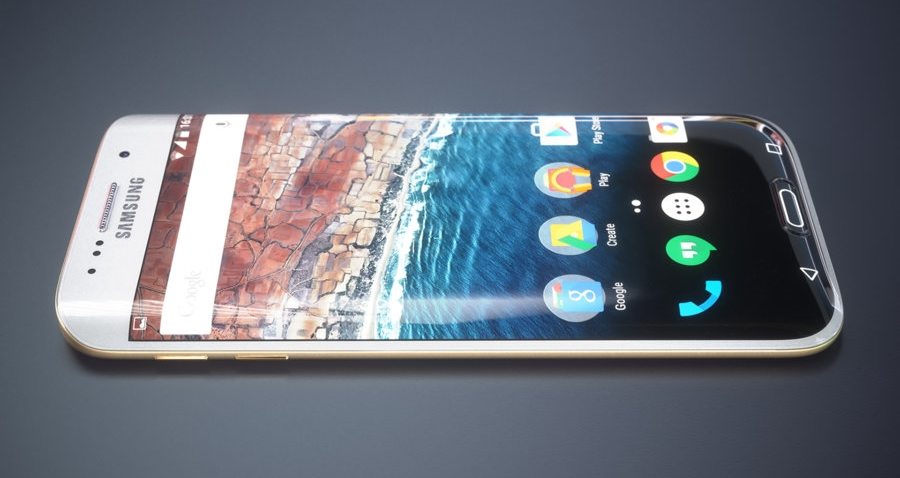 Both these devices will come with Samsung’s Concierge service which is available in the My Galaxy app. Samsung Concierge service has many benefits. Among many there is Fast Track access to Samsung Service Centres, ordering flowers using My Assistant (Haptik), get standby devices if your S7 or S7 Edge is impaired, Phone pickup and drop in case of repairing, Chat with Samsung Customer Care executives who’ll help you out with any of the functions of the device free of cost, setting up reminders and a lot more. Samsung even plans to extend this service to Galaxy S6 and Note 5 users.

Samsung has launched the Galaxy S7 and S7 Edge with its own octa-core Exynos 8890 SoC instead of Qualcomm Snapdragon 820 in India as we had expected while the global variant will come with Snapdragon 820. Another welcome change is the hybrid microSD slot which allows users to use the slot either as a second SIM slot or a microSD slot to expand storage up to 200 GB.

You can see the detailed specs of these devices here. We can’t wait to get any longer to get our hands on this device and also we would like to see how the Exynos version fares against the Snapdragon version. Stay tuned for more news and info and do leave your comments below.