Samsung is making its loyal users very impatient for the next big Android update – the Android 6.0 Marshmallow. While competitors like HTC and LG have been rolling out the update for their phones one after another, Samsung is still lacking behind in this area. The flagship Samsung Galaxy S6, S6 Edge, and S6 Edge+ have still not received the Marshmallow update, though the beta testing of those updates is going on in some countries. 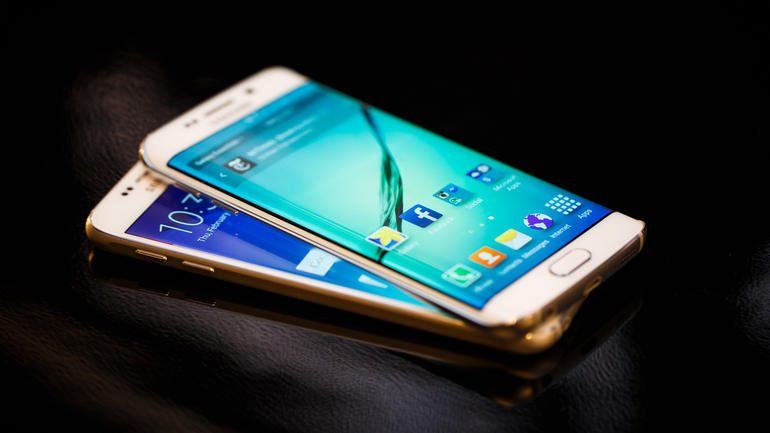 Well, if you use the Galaxy S5, S6, S6 Edge, S6 Edge+, Note Edge, Note 4, or Note5, we have some good news for you. The Android Marshmallow rollout dates for these phones have been leaked out by a source today who goes by the name of “XTECH LEAKS”. A screenshot has been shared with us by the leaker through email, and the image is apparently the roadmap for Samsung’s Marshmallow update rollout schedule.

As suggested by the leaked schedule, the Galaxy S6 Edge+ and the Galaxy Note 5 will be the first to get the Marshmallow update in February, that’s next month. Then the update would be rolled out for the Galaxy S6 and S6 Edge in sometime between February to March. The Galaxy S5, Note 4, and Note Edge will be getting the Android 6.0 update in around March to April.

Though we won’t take this leaked image as gospel, we surely have to make an educational and logical guess using the information provided. First of all, the Android Marshmallow beta testing for some of the aforementioned devices has already begun, and the February-March-April release date looks very logical and possible.

And anyway, we are reaching January end now, and it’s only a couple of weeks before we will start hearing about the first Marshmallow update by Samsung this year.