Were you patiently waiting for the next update for Android on your Samsung device? If yes, you will have to wait a bit more being a Telus user, as the carrier has updated the roadmap that they recently published. The newer phones from Samsung, like the Galaxy S6 Edge+, Galaxy S6 Edge and Note 5 are the phones whose update will be delayed. Galaxy S6 will also receive the update, but only in April. The previous roadmap released by Telus had suggested that the dates are approximate and they are subject to changes. They’ve stuck to their word and have changed the dates. 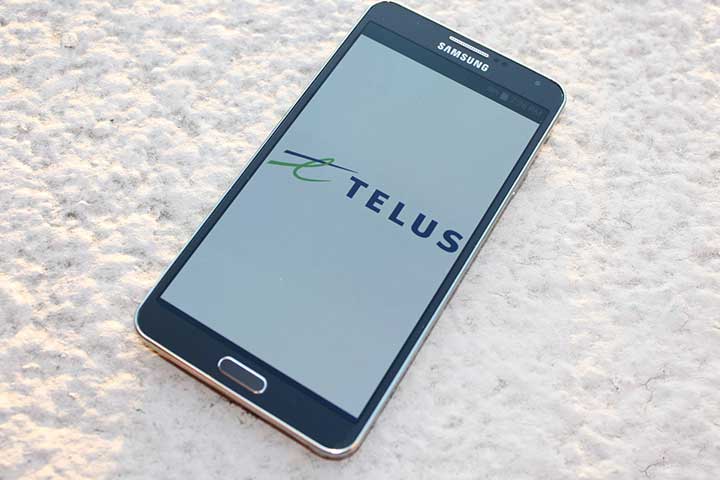 Android Marshmallow has been released for quite some time now, but several flagships of last year are still on the waiting list. All the phones that were released this year at MWC 2016 come with Android Marshmallow out-of-the-box. Many of the users feel that even if they have to wait some time for the update, they should get a perfect update rather than one which is buggy. Some of the phone makers have been in this situation wherein they rush with an update owing to pressure from the users. But they end up being in more pressure due to the bugs and performance issues.

To ensure a perfect update, the device manufacturers and OS developer, Google, perform very rigorous tests on the new software. Other processes include Internal Network Testing on the carriers’ end to test how good the network is. After everything is approved, it is sent over for regulatory approvals. Finally, it is distributed to the users. The whole process can take anywhere between four weeks to six months. Telus is in the final stages of testing, and the delay might make the update more stable and efficient. 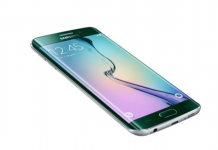