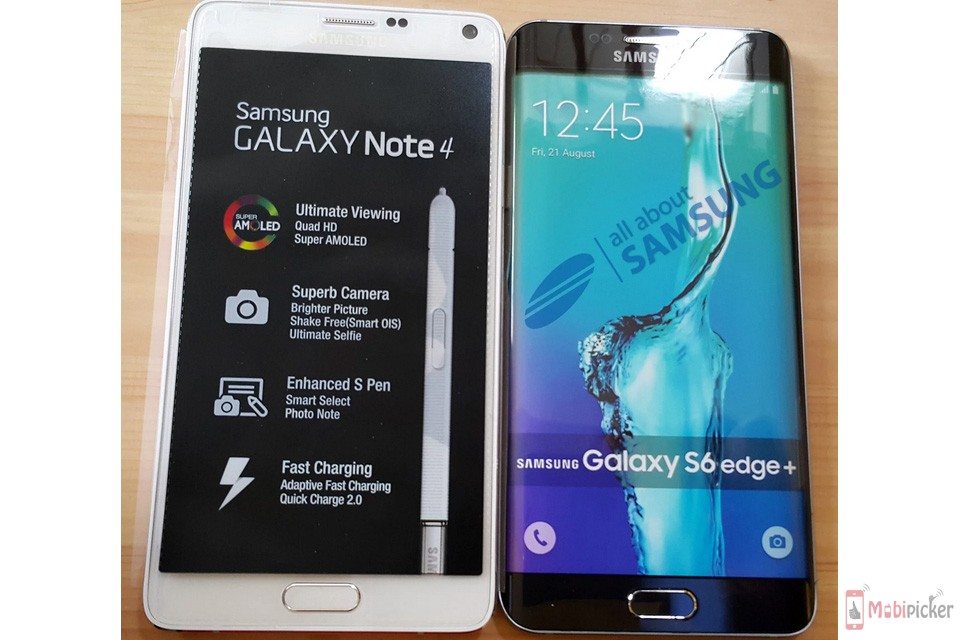 Following all the rumours, the Galaxy S6 Edge Plus will have a 5,7-inches screen, equivalent to the Galaxy Note 5 phablet and will be much bigger than its older sister the Galaxy S6 Edge. If so, the Galaxy S6 Edge Plus’ screen will have the size of 154.4 x 75.8 x 6.9 mm, means that Samsung will develop at the same time two large-size phablets with several similarities, this is a relatively dangerous move of the Korean-based manufacturer, because this probably will lead to a civil war, all about revenue each makes in the end.

Beside all that, a leaked report of the specifications of the Galaxy S6 Edge Plus also gave us an insight that the device will be equip with a 16-megapixels primary camera and the secondary camera of 5-megapixels, serving the photography needs of its users. Galaxy S6 Edge Plus will have the internal memory storage of 32-gigabytes and will run the latest Android 5.1.1 Lollipop. 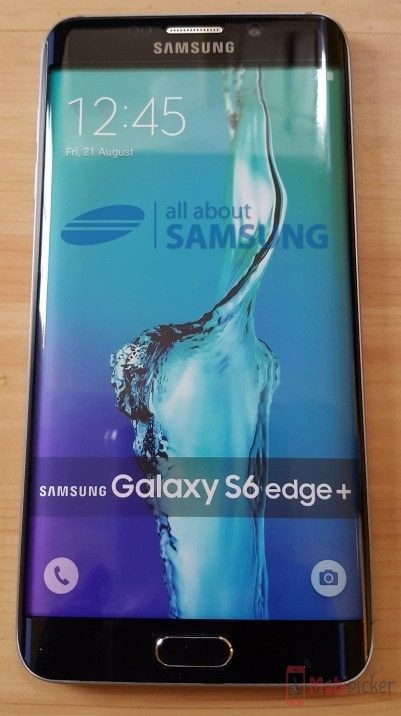