Earlier this month, the Samsung Galaxy S6 and Galaxy S6 Edge started receiving the new Android 6.0.1 Marshmallow update. And the company has finally released the update for the Galaxy S6 Edge+ too. The update has been rolled out in South Korea, Samsung’s home country, as reported by SK Telecom users to Sammobile. The new Galaxy S6 Edge+ Android 6.0.1 Marshmallow update comes with build version G928SKSU2BPAG and is over 1GB in size. You can get the update through Samsung’s Smart Switch desktop app or via OTA update directly on your phone. 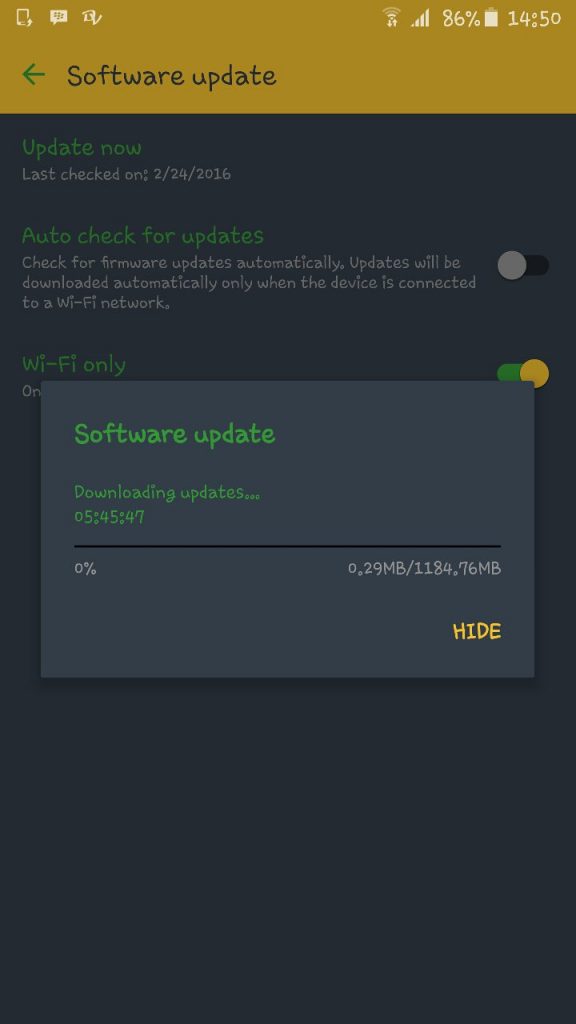 The new update brings all the similar features to the Galaxy S6 Edge+ as seen on the updated Galaxy S6 Edge. The quick toggles and status bar menus appear in white background now instead of blue, and the power menu has got a redesign. A few app icons have undergone a slight change too, and users can now download new color palette-based themes. Apart from the regular Marshmallow features like Google Now on Tap, Doze, etc., the Galaxy S6 Edge+ Marshmallow update offers new emojis with complete Unicode 7.0 and 8.0 support.

Meanwhile, the newest and the best member in the Samsung, the Galaxy S7, was unveiled at MWC a few days back. The phone gathered a lot of attention with its upgraded features, including the addition of the microSD slot that the Galaxy S6 had missed out on.