Even if Samsung decides to bring Oreo the two-year-old Galaxy S6, it will take them ages. Thankfully, there are a number of dedicated developers who work tirelessly to bring ROMs of latest Android versions for the older phones. Some of such folks have developed Android Oreo for Galaxy S6 and here are all the details you need to know about it.

Based on the popular Lineage OS, the Android Oreo build for the Galaxy S6 is still in its beta stage and needs some more work to become perfect for daily use. Before going ahead with the installation process, you must know that the ROM would be full of bugs. Installing this ROM on your Galaxy S6 would be a great idea for testing purpose, but if it is your daily driver, then it’s a big no.

Apart from this, the phone’s warranty will also get void once you root the device to install if your device is still covered under one. 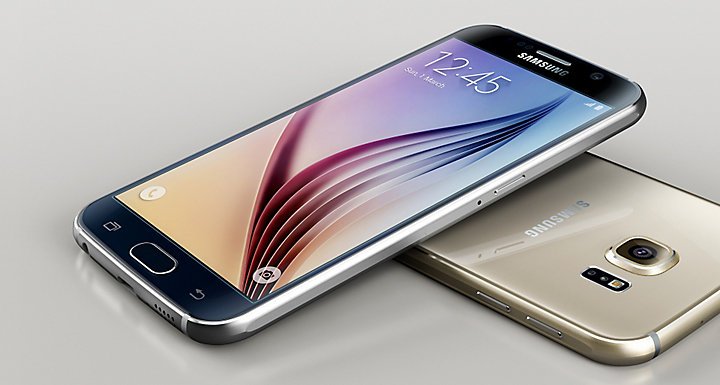 Now that you’re here, we believe that you’re still willing to go ahead and try out this Android Oreo build for Galaxy S6. As noted by the developer of this ROM, there are a few perquisites for installing the Oreo build. Here are those:

Before you update Galaxy S6 to Android Oreo beta

Note: The developer has used a Galaxy S6 model G920F for testing this ROM out and this model is completely supported. Any of the other variants of the Galaxy S6 you own might also work by this process but that cannot be guaranteed by the developer.

You can check the official status of Android Oreo update for Samsung Galaxy smartphones here.

How to install Android Oreo on Galaxy S6

With all the things set, you can now head to the installation process for Galaxy S6 Android Oreo update.