T-Mobile USA is now offering both the Galaxy S6 and Galaxy S6 edge with 64GB memory in Gold color choice.

T-Mobile has been taking the pre-orders of Samsung’s latest flagship phone since March 27, but until now the carrier was offering only white and black variants. The gold-colored handsets were listed as “coming soon”, but now they are finally up for grabs. 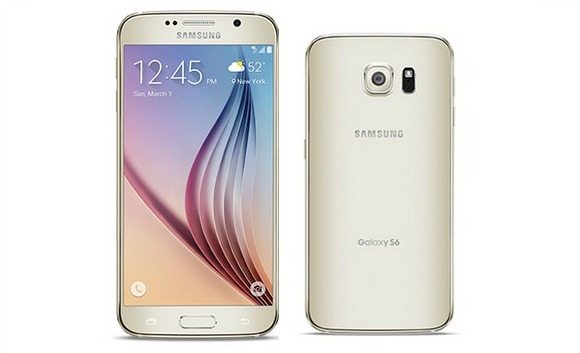 If you were waiting for the same, there is one more great news for you. If you pre-order either of the phone from T-Mobile today, your phone will be delivered to you before April 10, which is the official launch date in the U.S. Well, one can anticipate their phone’s delivery as soon as possible in all other color versions too, with T-Mobile attempting to send every pre-ordered phone out in nominal time.

For now the phones are just offered with 64GB of storage, though we suppose the entry level 32GB iterations will shortly be up for pre-order, along with those coming with 128GB.