Google has already updated its Nexus smartphones with Android 6.0 Marshmallow, but still there are flagship devices in the market which are not even updated with Android 5.1.1 Lollipop. One such smartphone is AT&T’s Galaxy S5, which is now finally receiving the Android 5.1.1 update. Better late than never, Galaxy S5 users now have something to look forward to. 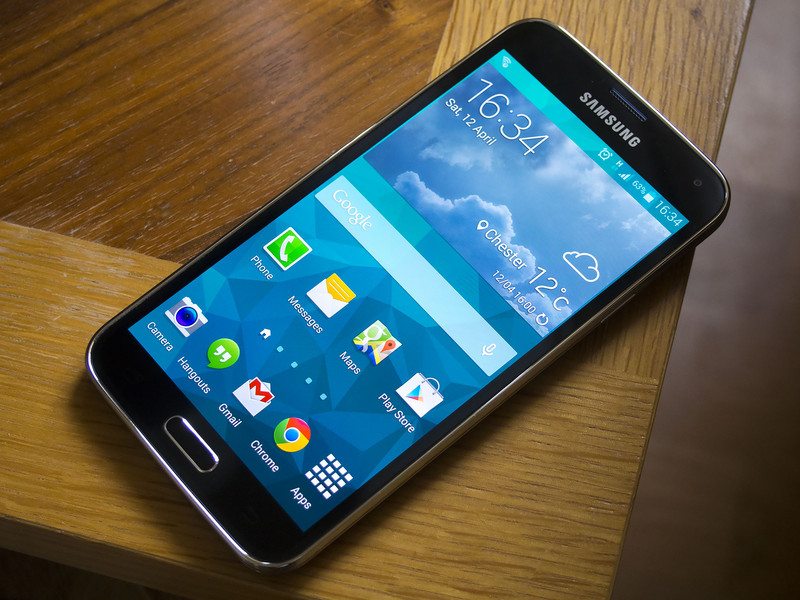 The update is rolling out over-the-air, so it possible that it may take several days to hit every device on the network. The new build version LMY47X.G900AUCU4COI5 weighs 609MB and is advised to be downloaded via a Wi-Fi network only.

The Galaxy S5 has also been confirmed to get the newest Android 6.0 Marshmallow update. But it is yet to be revealed when the OEM or particular carriers will start the roll-out. We are constantly checking out the latest information directly from OEMs and will update here as and when we get a new piece of news. Stay tuned.