How many of you here know about the Samsung Galaxy S5 Neo? Well, many will be wondering where this device came from. Samsung released a smaller variant of the flagship Galaxy S5, namely Galaxy S5 Neo in 2014. 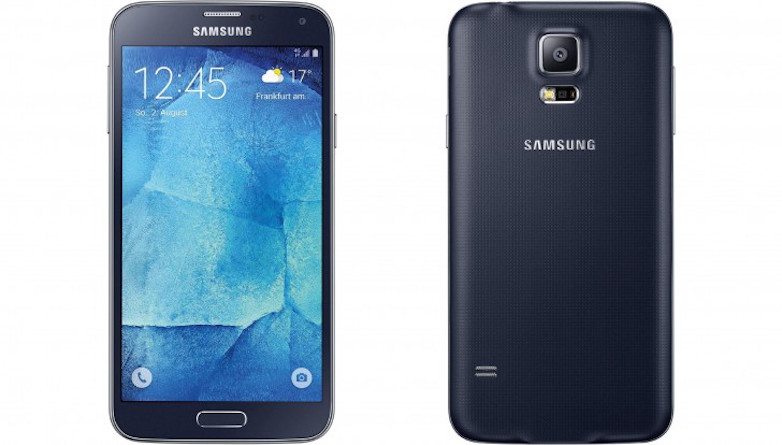 Now, Samsung is apparently rolling out Android Marshmallow update to the S5 Neo which takes it to build number G903FXXU1BPD4 and the update is only for the device with model number SM-G903F. The S5 Neo came with Android 5.1.1 out of the box and now the update takes it to 6.0.1.

As per the latest reports, Samsung started rolling out the update in European countries such as Austria, Greece, UK, Germany, and Netherlands and will soon be followed by other countries as well. The update brings all the Android Marshmallow features to the smartphone including the Google Now on Tap, app permissions, Doze feature, notification shade improvements, and comes with the June security patch.

On the other hand, the Samsung Galaxy S5 Neo comes boasts of 5.1-inch full HD display and Exynos 7580 chipset, under-the-hood. The smartphone comes with 2GB of RAM and 16GB of internal storage which can be further expanded up to 256GB. There is a 16-megapixel rear camera and a 5-megapixel front facing camera. The device is juiced by a 2800mAh battery.

Also, T-Mobile released the same Android Marshmallow update for the Galaxy Note 4 users. The update will be rolled out as an over-the-air update and will reach your device in coming days. You can check for the update by heading over to System Updates section in Settings if you didn’t receive the notification about the update.