Samsung has introduced the Galaxy On7 2016 edition smartphone in China. The device is the successor to the last year’s On7 2015. It sports a 5.5-inch Full HD 1080p display and is powered by the Qualcomm Snapdragon 625 SoC. Let’s check out the detailed specifications, pricing, and availability of the Samsung Galaxy On7 2016. 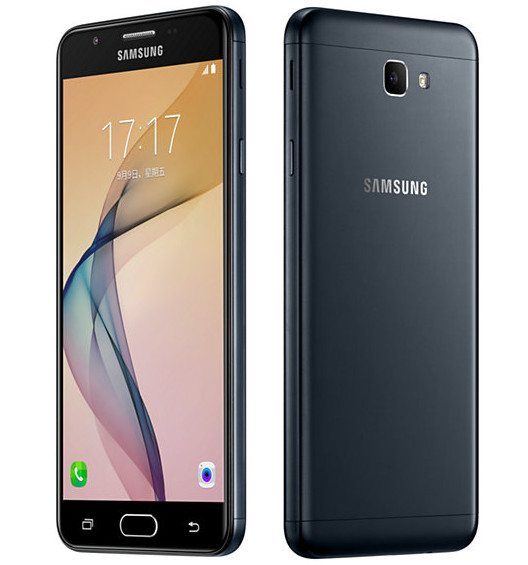 The Samsung Galaxy On7 sports a 5.5-inches Full HD (1920×1080 pixels) display and is powered by the Qualcomm Snapdragon 625 SoC clocked at 2GHz Octa-Core processor with Adreno 506 GPU. It packs 3GB RAM and 32GB Internal Storage with a microSD card slot for memory expansion up to 256GB. It runs on Android 6.0.1 Marshmallow out of the box. 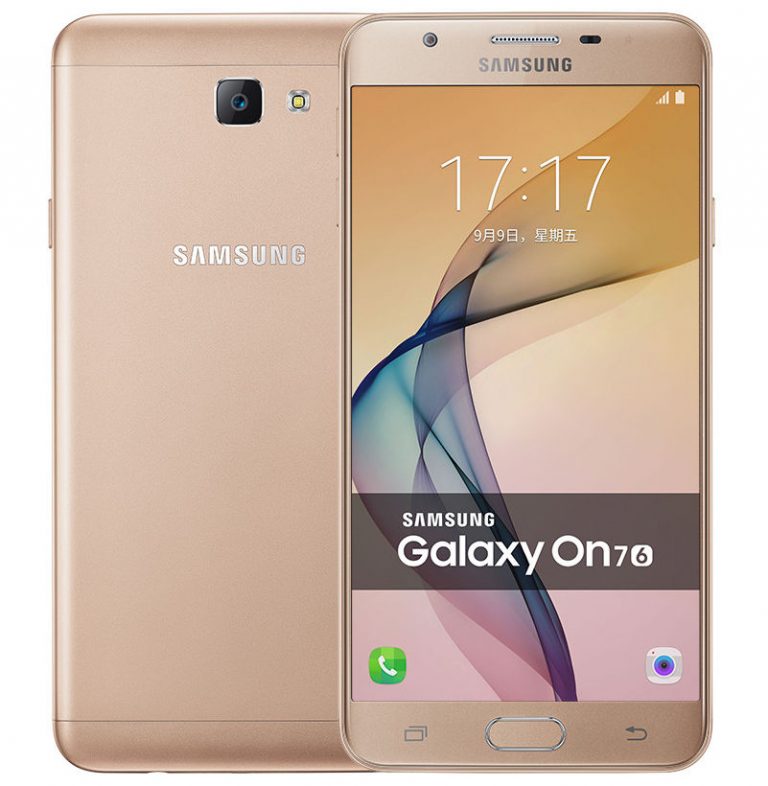 In the camera department, the device features a 13-megapixel rear camera with LED flash and f/1.9 aperture. On the front, there is an 8-megapixel front camera and f/1.9 aperture for better selfies and video calls. It comes with a fingerprint sensor for extra device security. Connectivity features include 4G LTE, Hybrid Dual SIM, Wi-Fi 802.11 b/g/n, Bluetooth v 4.2, and GPS. The device measures 151.7 x 75 x 8mm and Weighs 167g. A 3300mAh battery with fast charging is on board.

Release Date and Price in India: There is no official news about the Galaxy On7 India launch yet. However, a recent teaser image appeared on the Flipkart hints the imminent launch of the phone. Price is also not known, but expect the device somewhere around Rs. 17,000. We will update you as soon as we get more and official details. 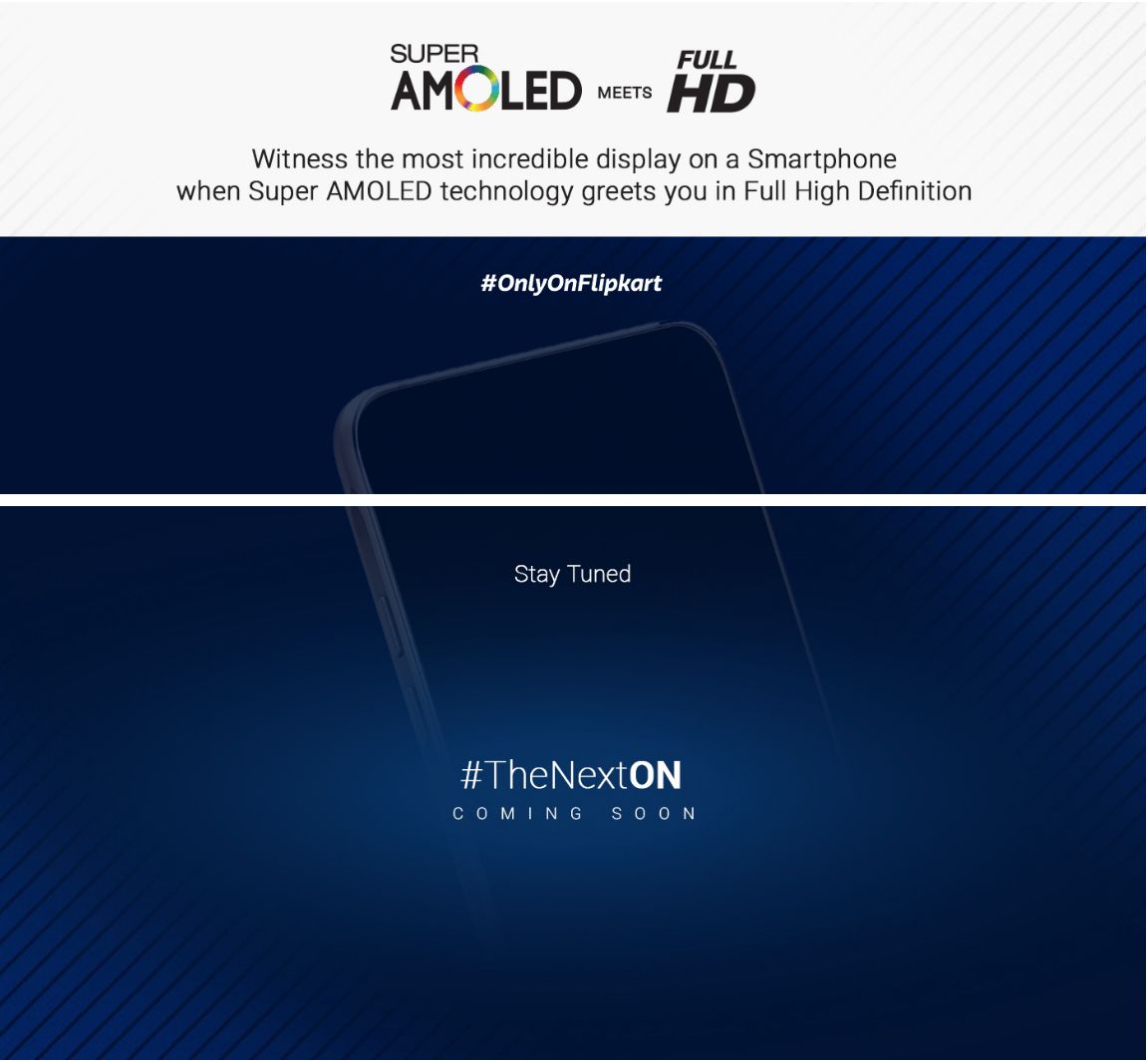