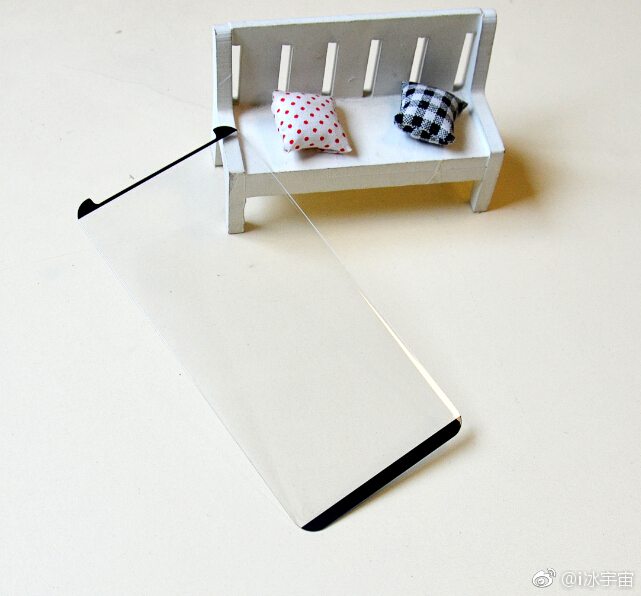 While the other image shows a display panel with thin side bezels and differently styled top and bottom bezels. This panel looks a bit similar to the current Galaxy S8 models mainly because of the top bezel cutouts for the earpiece, camera, and other sensors. 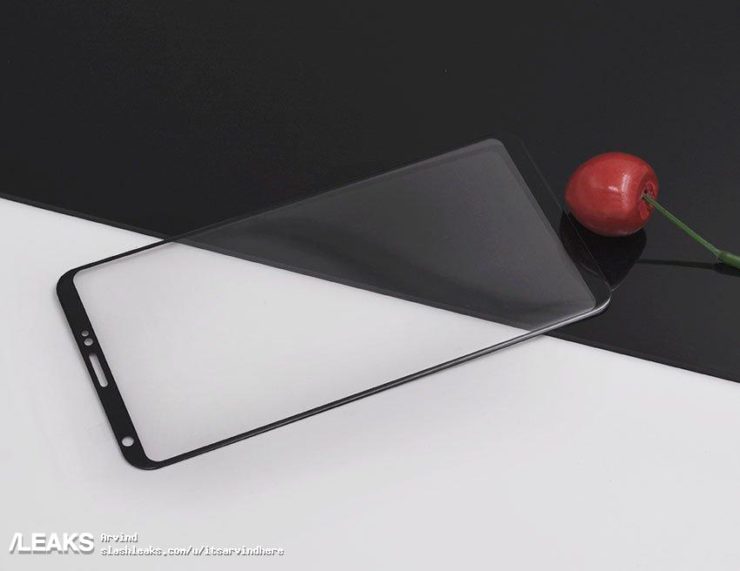 Whatever the final design may be, one thing is for sure that the screen-to-body ratio is going to be as good as the Galaxy S8, if not better. Another thing that we want Samsung to improve is the fingerprint scanner on the phone. The rear placement wasn’t the best idea and if the recent reports are considered, the Galaxy Note 8 will again have a rear-facing fingerprint scanner.

Samsung has still not been able to find a way to place the scanner below the display and will take it another flagship to bring the tech to the masses. The fingerprint scanner on the back has been much criticised mainly because of the awkward placement that was beyond the reach of any normal person’s index finger.

The company is expected to launch the device sometime in August while a few reports indicate towards a September launch. It would be interesting to see how the market takes the phone, especially after the Note 7 mishap.