The Galaxy Note 7 is a great innovation by Samsung that packs some of the best specs. The iris scanner is the phablet’s highlight. However, even with all the impressive specs, on paper, the device is slower than the iPhone 6S, a device that has been on the market for a year. But this is not so surprising; iPhone flagships tend to outshine Samsung flagships. The issue here is that the Note 7 fails miserably against the iPhone 6S. 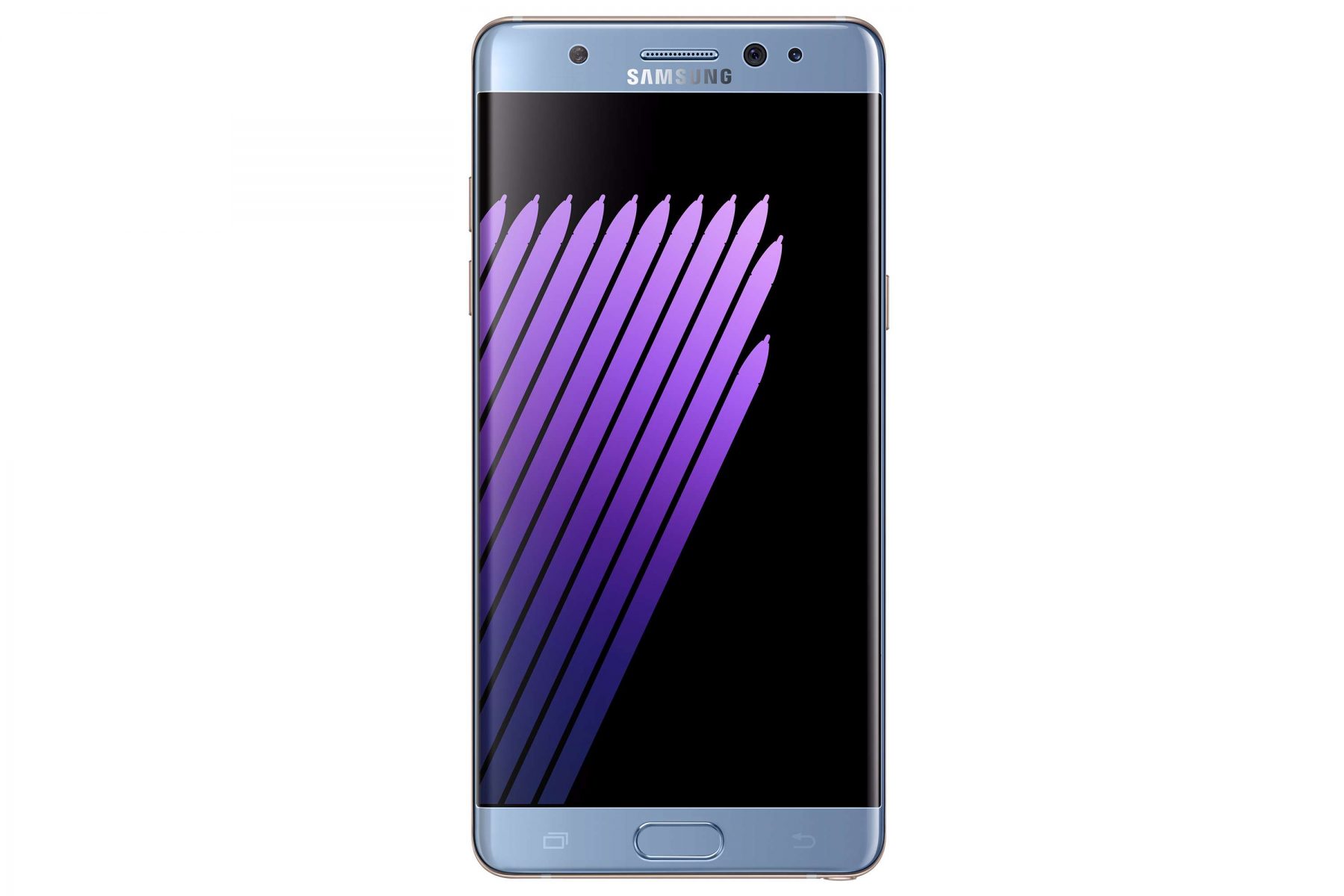 According to this test by Phonebuff, the iPhone 6S greatly outshines the Note 7. In the simple test, the company opens a set of apps on both devices, in the same order. The results are baffling considering that the Note 7 packs better specs.

If you thought that was not bad enough, you are in for a bigger surprise. According to a report on Xda forums, the performance of the Note 7 against its Android counterparts, such as the HTC 10 and Nexus 6P, is embarrassing. The report is an in-depth look into all aspects of the performance of the Note 7 against rivals. The report concludes that Samsung failed in the implementation of the high-end specs such as the Snapdragon 820 chipset, LPDDR4 RAM, and UFS 2.0 storage.

A more troublesome observation by some users is heat emission. The device is heating up when performing ordinary tasks such as listening to music or watching YouTube videos via LTE cellular connection.

Fortunately, Samsung has a window to correct some of the performance issues through future updates. Also, the Android 7.0 Nougat may eradicate some of the issues. Till then, if you value performance, keep in mind that the Galaxy Note 7 is not your best option.