MobiPicker
News Galaxy Note 7, Galaxy S7, and S7 Edge to Get Android Nougat...
Share on Facebook
Tweet on Twitter
Deal Alert: 49% Off on ExpressVPN
Touted as #1 VPN in the world, ExpressVPN is now offering 49% off & an additional 3-months of service on its annual plans.

Aside from getting Android 7.0, Galaxy S7  and the Galaxy S7 Edge will also receive Grace UX feature, first seen on Galaxy Note 7. Grace UX brings new features, like the Always On Display, also first seen in the Note 7. 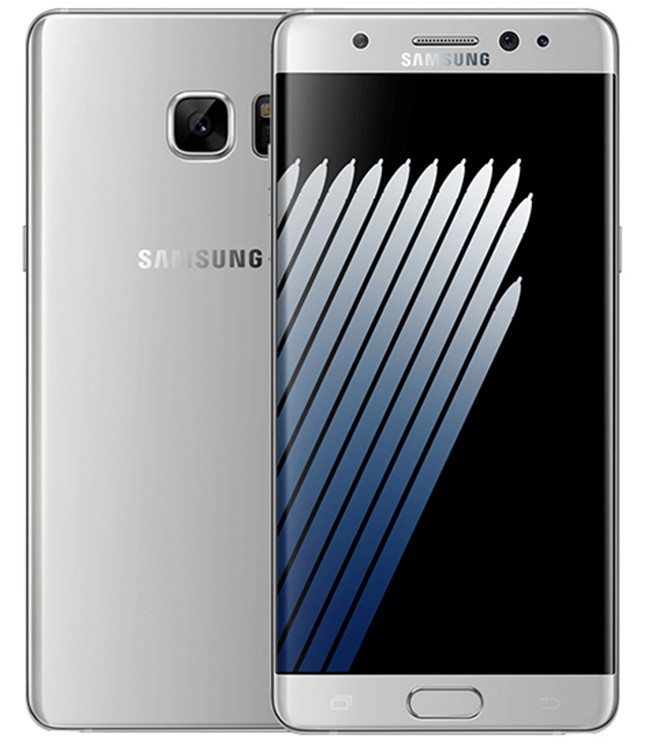