Samsung Galaxy S7 hasn’t even launched yet and the rumours of the next Samsung Galaxy Note 6 has already started making rounds. It is too early to talk about the Note 6 right now but new information regarding this phablet has just emerged.

The rumours are coming straight from China, via Weibo; so the authenticity of these reports are quite questionable. These seem to be mere speculation and quite premature too but some of the specs and features do seem quite possible. 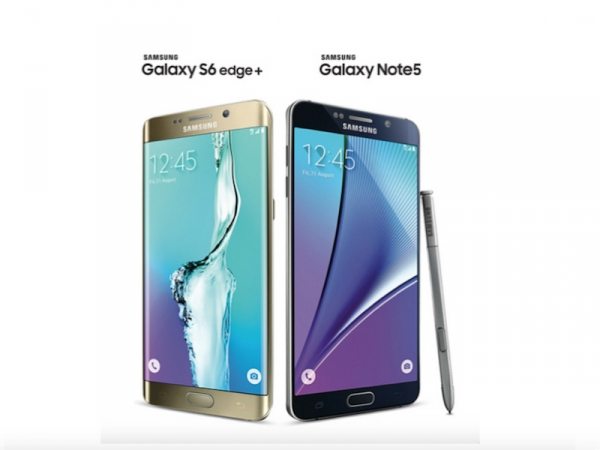 If the rumours are to believed, then the Samsung Galaxy Note6 will sport a 5.8-inch slim RGB AMOLED display with a QHD resolution (2560 x 1440 pixels). The display will reportedly be brighter and vibrant than that of the Note5. The display is also 0.1 inches larger than that of its predecessor and will be more energy efficient.

There is no confirmation on the chipset, but we expect two variants. One with the Qualcomm Snapdragon 820 and another with Exynos 8890, same as in the Galaxy S7.

All of these specs seem quite plausible and believable but it is the RAM where things start going haywire. If the rumours are true, then the Note6 will feature a gigantic 6GB of RAM. Yes, you heard it right. If it’s true then it will become the first flagship to do so. Leakers have also claimed two storage models of the phone: 64GB and 128GB.

On the contrary, this doesn’t seem impossible too considering the fact that Samsung had earlier announced that it had started working on the mass production of 12GB chips including 3GB and 6GB chips.

Samsung has been using the more energy efficient and eco-friendly 20nm-class process technology for the processor and the LPDDR4 for the memory devices. Note6 is also expected to fall in this line.

If the leaks are to believed, then the Galaxy Note 6 will sport a 12-megapixel rear shooter, probably the same as that in the S7. It will also reportedly feature OIS+ which would provide a 20% improvement in stabilization over OIS.

S Pen will be retained and nothing has leaked about the existence of a microSD card slot yet. We would like to mention that these may turn out to be nothing more than some wild speculation or someone’s figment of the imagination. So please take this with a pinch of salt and wait for the official announcement which is still months away. Adios.