Samsung began rolling out Android 7.0 Nougat for its flagship Samsung Galaxy S7 and Galaxy S7 Edge earlier this January. Following a short delay thereafter, the update made its way down to the previous flagship duo, the Galaxy S6 add Galaxy S6 Edge, earlier this month. 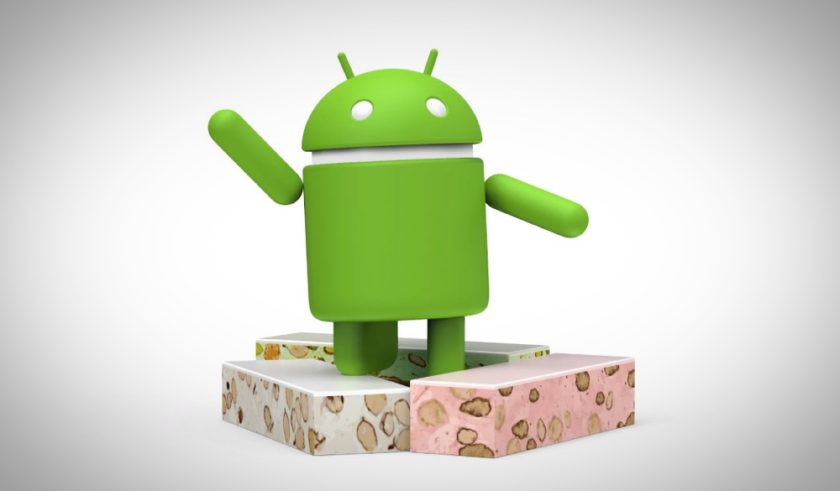 Now, we are hearing that Samsung is bringing Nougat to another of its previous-generation device: the Samsung Galaxy Note 5. The Galaxy Note 5 Android Nougat update rollout has begun from Turkey as we pointed out in a previous report.

Samsung Electronics Vice President in Turkey, Tansu Yeğen, tweeted about the timeline for the release of the Android 7.0 Nougat update, to be deleted later. But, now before the tech websites taking note of the schedule and eligible devices.

And now the same has been stamped with Samsung Turkish division publishing the similar timeline of all Samsung devices expected to be upgraded to Android 7.0 Nougat through the rest of 2017.

An Android N rollout roadmap was published by Samsung Turkey last month hinted that the Note 5 should have already received the latest Android software a week back, meaning Samsung is once again behind the schedule. However, it is totally possible that the same ‘quality review’ that delayed the Galaxy S6 rollout was also having an impact on the company’s roadmap for the Note 5, as well as other devices.

Nevertheless, now that the Korean firm has made available the update in Turkey, it should not take much long before the update reaches Galaxy Note 5 devices in other parts of the world too.

The size of the update is 1.3GB and it will bump your Galaxy Note 5’s number up to N920CXXU3CQC7.

As for the aforementioned roadmap, the next Samsung handsets in line for the Android N update are the Galaxy S6 edge+, Galaxy A3 (2016), and Galaxy A8.