MobiPicker
News Marshmallow: Galaxy Note 4 on T-Mobile and Galaxy On7 in Turkey Get...
Share on Facebook
Tweet on Twitter
Deal Alert: 49% Off on ExpressVPN
Touted as #1 VPN in the world, ExpressVPN is now offering 49% off & an additional 3-months of service on its annual plans.

Android N is on its way now, but still, a vast majority of smartphones are yet to receive even the Android Marshmallow update. Thankfully, the Korean smartphone giant Samsung never disappoints its users when it comes to providing the latest updates promptly. Continuing forward the same trend, two of Samsung devices, Samsung Galaxy Note 4 and Galaxy On7 have joined the list of devices running on the latest Android Marshmallow.

Samsung Galaxy Note 4 was the 2014 Samsung flagship and the users of the Note 4 on the various US carriers had been eagerly waiting for the Marshmallow update for some time now. There’s some good news for the owners of T-Mobile Galaxy Note 4 as reports are coming that T-Mobile has started rolling out the Marshmallow update over-the-air for the Galaxy Note 4. The update weighs 1.5GB and although it still hasn’t been listed on T-Mobile’s support site, but several users have confirmed receiving the OTA update. 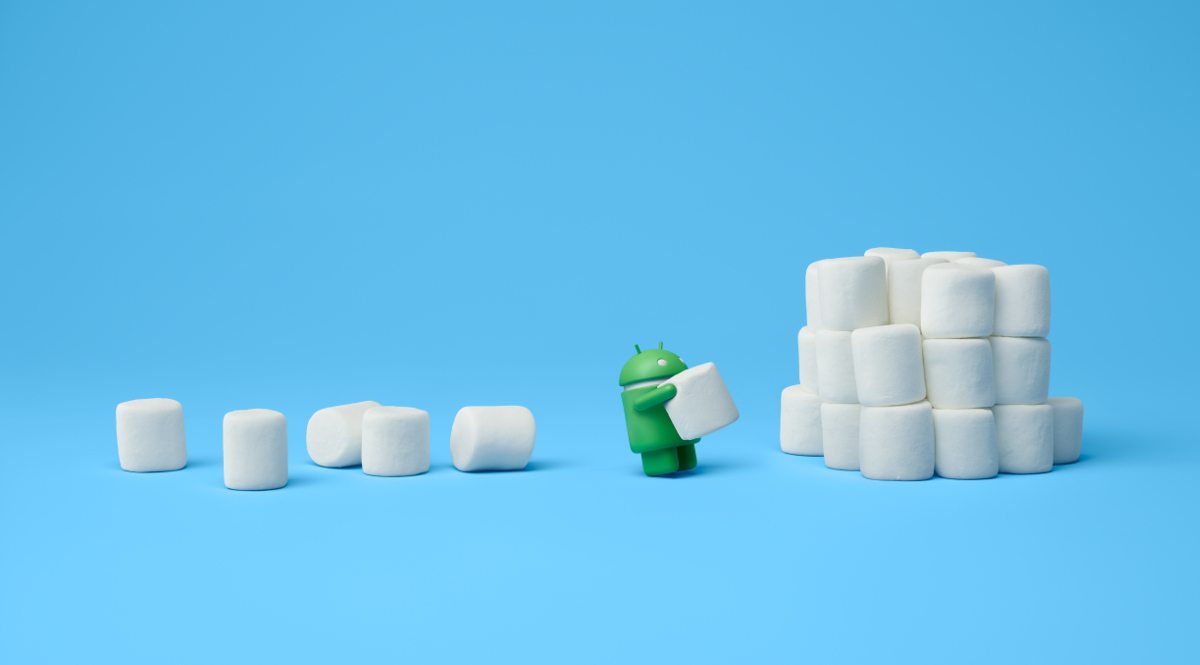 Let us know if you got the Marshmallow update or not. Till then, stay tuned. 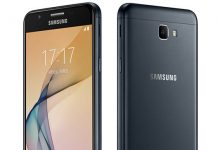 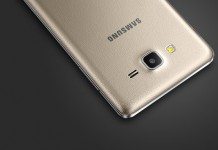 Samsung Galaxy On7 vs. On7 Pro: Specs Comparison 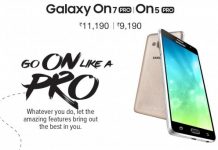 Samsung Galaxy On5 Pro and On7 Pro Launched in India 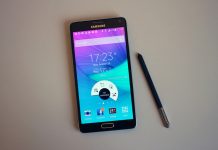