As promised by Samsung, the Galaxy Note 3 Neo is finally getting the Android 5.1.1 Lollipop update. The update is available in South Korea via Samsung Kies for the model numbers SM-N750K, SM-N750L, and SM-N750S. There is no information about the update roll-out in other countries, but it is anticipated that almost all regions will be covered by the end of November. 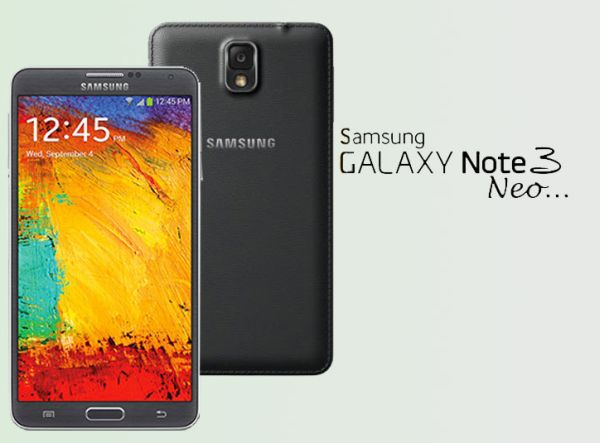 Considering the fact that the manufacturers are now planning to release the latest Android 6.0 Marshmallow for their devices, the Lollipop update is quite late in the party. But in other words, it is better to get it later than never. According to YouMobile, the new update weighs around 900MB and carries a build dated October 12th, 2015.

The Samsung Galaxy Note 3 Neo was released back in February 2014, and comes with a 5.5-inch 720p display, and 2GB of RAM. It is powered by the Samsung’s own Exynos 5260 chipset with a quad-core processor.