MobiPicker
Android Software Update Samsung Galaxy Note 3 (N9005) receives Lollipop in Europe
Share on Facebook
Tweet on Twitter
Deal Alert: 49% Off on ExpressVPN
Touted as #1 VPN in the world, ExpressVPN is now offering 49% off & an additional 3-months of service on its annual plans.

Samsung’s popular phablet device, the Galaxy Note 3 is finally receiving the sweet taste of Android Lollipop. The update is first rolling out to Snapdragon 800 powered device N9005, later will follow the Exynos. 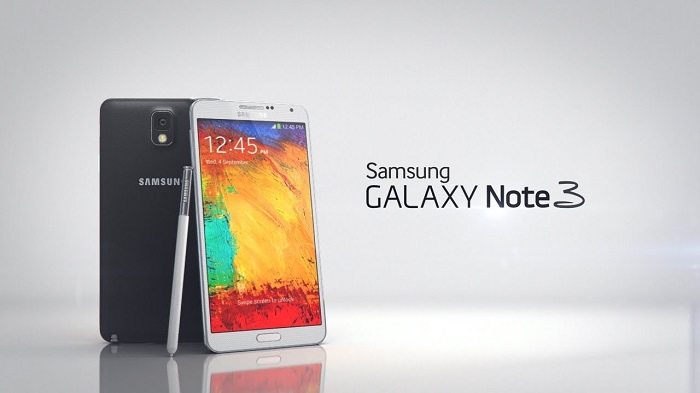 But finally the wait is over for N3 users and update is available on all major carriers in the European countries; UK, Austria, Poland, Hungary, Germany, Switzerland and few others.

The sweet lollipop taste is rolling out over-the-Air and should reach you anytime. If you have already received and updated the latest software, we are here to listen your experience and if you have not been notified yet, wait for few time, it must be reaching you in short time. Also, you can check manually for update by heading to Settings >>About device >> Software update. 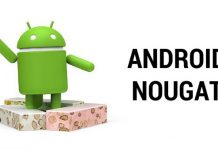