Google is going to be unveiling Android N at the upcoming I/O event this month, but a lot of phones are still running Android Lollipop. The Android Marshmallow update still hasn’t reached a lot of phones. Some of them might not be compatible with the latest version of Android, while others are being neglected by their manufacturers. 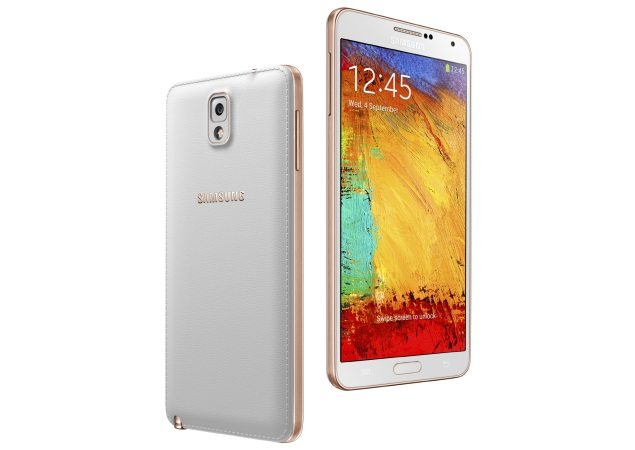 Coming to the LG G2, which was also a great smartphone at its time, the phone is three years old now. There were some rumors earlier that LG G2 might get updated to Android Marshmallow soon, and a G2 on Verizon was found running the update. But the phone still hasn’t got the update yet, and we are still waiting for any concrete news about it.

Sorry guys, but the Sony Xperia Z1 is not going to receive the Marshmallow update from the company. The device is just too old to run the firmware properly, and even if it could, there’s no way Sony is going to spend its resources on such an old and outdated device.

If you own these smartphones and are desperate to try out the Android Marshmallow OS on them, then your only way out of this is a custom ROM. Do note that custom ROMs can cause issues in your devices and might also cause them to go dead, so do it on your own risk. Meanwhile, we’ll let you know if we hear anything else about these smartphones getting any updates.