Samsung’s Galaxy J series of smartphones are known for good mid-range specs and are a success even though Samsung prices its phones higher than other players in the budget segment. This year, the Galaxy J series along with the A series has received a significant upgrade, and one of the most highlighted phones in the lineup is the Galaxy J7 (2016). 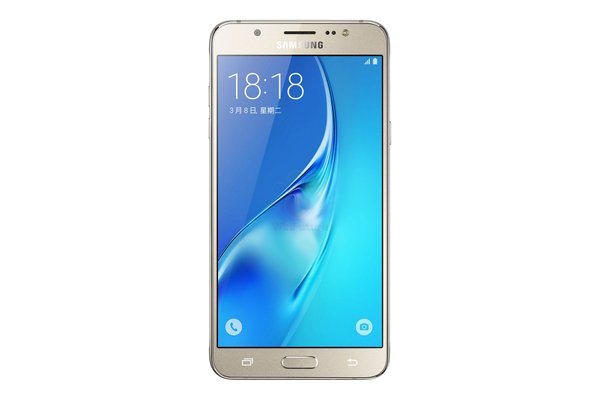 Meanwhile, Lenovo-owned Motorola is one of the most popular players in the budget segment providing well-specced phones with great build quality at affordable prices. The company launched its budget-oriented Moto G4 Plus smartphone some days back, and the phone really has got a lot of punch in it that is required in the $200 smartphone segment.

While the new Moto G4 Plus has got major improvements over the last generation of Moto G and comes with a new design, improved camera, and more, the Galaxy J7 2016 is no less. It has got quite a few important upgrades too that have brought back the luster in the J-series. But which one of these phones should you buy and how different is the new J7 from the older one? Let’s do a quick comparison. 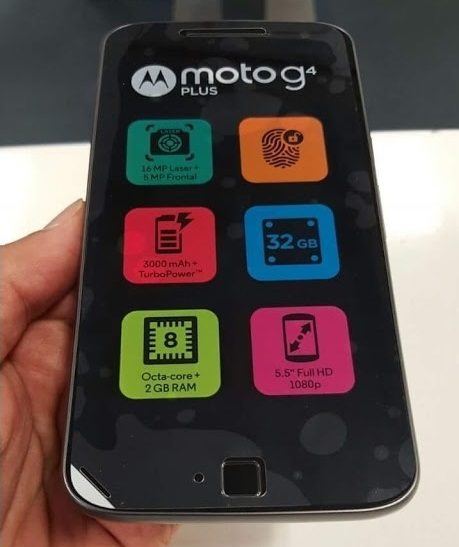 The older Galaxy J7 had a plastic body and looked like every other Samsung Galaxy budget smartphone. The new Galaxy J7 2016 still has the typical Samsung Galaxy looks but is now carrying an all-metal body that makes the phone look better and appear a bit premium. The Moto G4 Plus has got a flat design now instead of the pebble-like curved body that most of us liked in the Moto G phones, and this can be a love-it-or-hate-it affair.

As for the display, both the older and the newer Galaxy J7 models carry a 5.5-inch HD Super AMOLED screen. The Moto G4 Plus gets a 5.5-inch Full HD screen.

Both the Galaxy J7 and Galaxy J7 2016 get powered by Snapdragon/Exynos octa-core processors, though the 2016 model gets a little higher-clocked CPU. They get 16GB of inbuilt storage expandable up to 128GB via microSD slot. The older model gets 1.5GB of RAM, while the newer one offers 2GB RAM. Both run on Android 5.1.1.

The Moto G4 Plus gets an octa-core Snapdragon 617 processor along with 2/3/4GB of RAM and 16/32/64GB of storage expandable up to 128GB using a microSD card. The phones runs Android 6.0.1 Marshmallow out of the box.

The Moto G4 Plus offers a 16MP rear camera with laser autofocus, dual tone dual LED flash, and PDAF. It comes with a 5MP selfie snapper and features a 3000mAh battery.

The Galaxy J7 2016 is a good smartphone, but it surely cannot stand against the Moto G4 Plus that offers a better overall package. The G4 Plus clearly wins here.