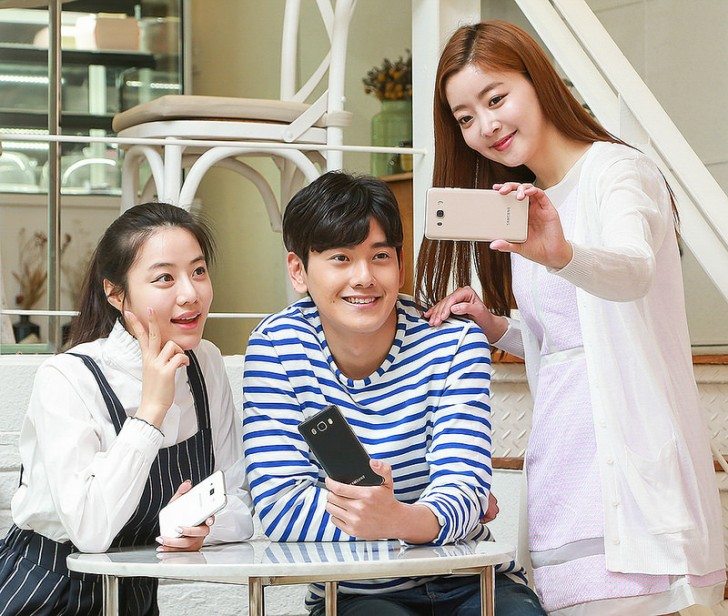 It is worth noting that the Galaxy J7 (2016) seems less powerful with 2GB of RAM and 720p display compared to the Chinese variant with 3 gigs of RAM and full HD display. The rest of the specs stay same.

The key specs for the 2016 Galaxy J5 as well as the J7 can be checked out in below tables.

For our European readers, the Galaxy J7 2016 is already available with several retailers even though Samsung has not announced it officially. There is no word on the availability of Galaxy J5 2016 in Europe yet.