Samsung’s entry model, the Galaxy J3 (2016) released in January 2016 is the most affordable model in the J series. Featuring humble hardware, a 5-inch 720p display, and a low-end plastic body, the phone is targeted towards the low-end market. For just a Rs 1000 more you can find Xiaomi Redmi 3S Prime, offering metal body, much better camera, and a Snapdragon chipset. Find out which model is a better choice right here.

The Galaxy J3 (2016) features a poor-looking plastic body in combination with thick side bezels. On the front, you can find a 5-ich screen, two soft keys and a large home button placed in the middle. The phone isn’t eye-catching since it’s made with low price in mind. On the other hand, a bit more expensive Redmi 3S Prime offers a full metal body that looks miles better than the Galaxy J3 chassis.  The phone features thin bezels, three soft keys under the screen, the main camera placed on the upper left side of the backside, and a fingerprint sensor placed on the upper middle part of the backside. Visually, the Redmi 3S looks way better, with the metal body making the phone look more expensive than it really is.

The Galaxy J3 (2016) is powered by Spreadtrum SC9830 (Quad-core 1.5 GHz Cortex-A7 with Mali-400 GPU) or Exynos 3475 Quad (Quad-core 1.3 GHz Cortex-A7 along with Mali-T720 GPU), depending on the version. The model comes equipped with 1.5 GB of RAM and a choice between 8 GB or 16 GB of internal storage, which can be expanded via dedicated SD card slot. Both chipsets used are very poor in terms of power, especially in the graphics part. You won’t be able to play new games since both GPUs aren’t capable of running new, hardware demanding games.

On the other hand, the Redmi 3S Prime comes with a Snapdragon 430 (Octa-core 1.4 GHz Cortex-A53 with Adreno 505). The chipset isn’t very powerful, but is way more capable than the two used in the Galaxy J3 (2016); you’ll be able to run all latest games since the Adreno 505 is pretty capable graphics chip. Xiaomi Redmi 3S Prime packs 3GB of RAM and 32 GB of expandable internal storage. The Galaxy J3 (2016) can score just 22,000 points in AnTuTu benchmark, while the Redmi 3S Prime can go up to 42,000 points, almost double the result the J3 can accomplish.

Both phones are equipped with a 5-inch, 720p display. While the one on the Galaxy J3 (2016) is of AMOLED type, featuring highly saturated colors, display found on the Redmi 3S Prime is of IPS type, known for naturally looking colors and high viewing angles. They both feature relatively low sharpness (294 ppi pixel density) but are quite good for everyday tasks. 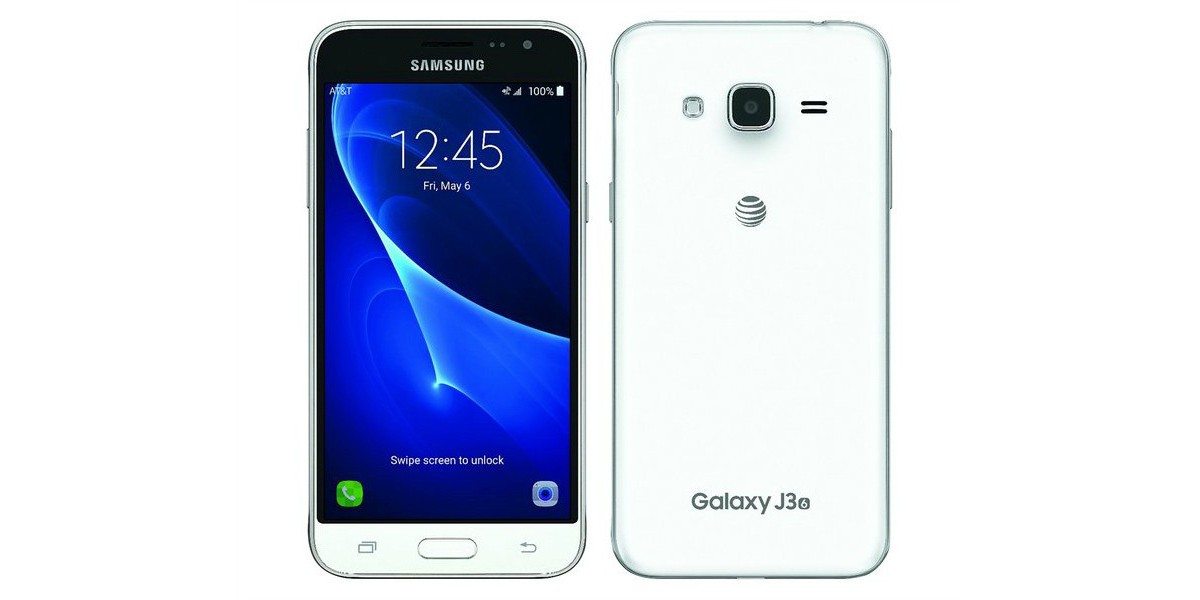 The Redmi 3S Prime packs a huge 4100 mAh battery, offering at least two days of usage; the Galaxy J3 (2016) is equipped with a solid 2600 mAh battery that should last one day. The Redmi 3S has a fingerprint sensor and supports fast battery charging.