MobiPicker
News Only 400 phones of Galaxy Alpha with these Leather backs will be...
Share on Facebook
Tweet on Twitter
Deal Alert: 49% Off on ExpressVPN
Touted as #1 VPN in the world, ExpressVPN is now offering 49% off & an additional 3-months of service on its annual plans. 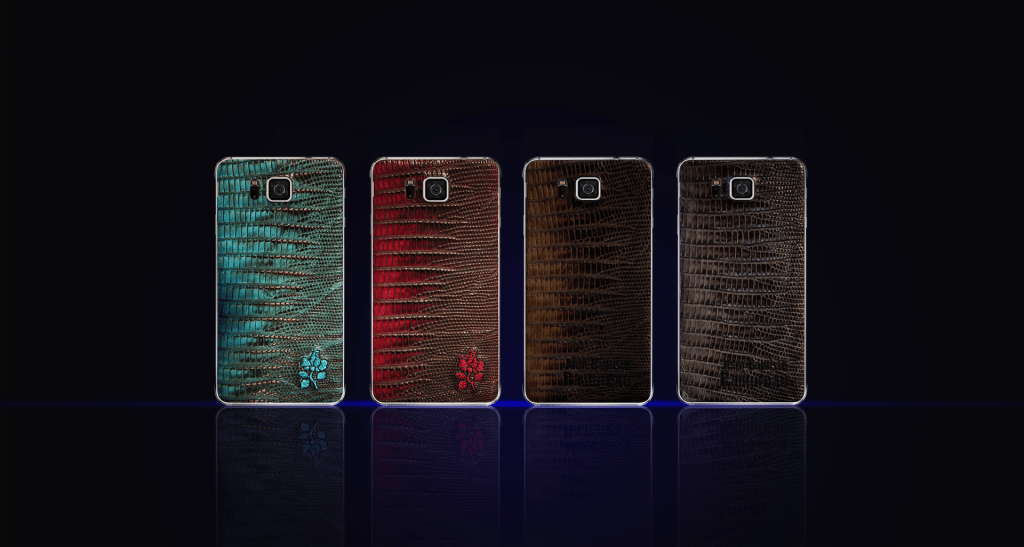 Earlier today we posted an image showing four distinct leather back panels that Samsung was prepping for use with Samsung Galaxy Alpha “Limited Edition”. In next three hours, Samsung published these models on its official French website. Even, we got higher resolution images for now to better understand the back cover story.

Samsung is only going to make 100 units of every version, or 400 units complete, to start off. Developed alongside Jean-Baptiste Rautureau and Free Lance, all these are aimed at both genders – brown and dark grey for guys, teal and burgundy for the women. It’s not clear what kind of leather we are looking at, but we do understand that every version will cost EUR649, while the Alpha’s regular version price is EUR569 .

Just in case you are unfamiliar with the Galaxy Alpha, you can check full specs; it is the very first modern Samsung smartphone used metal  framework. It has got a 4.7-inch Super AMOLED screen with a resolution of 720 x 1280, ~312 ppi pixel density, 2GB of RAM, an octa-core Exynos 5430 processor, and a 12-megapixel camera at back with support for 4K videos. 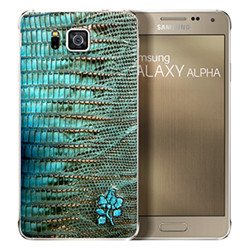 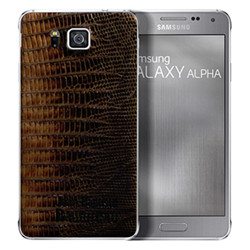 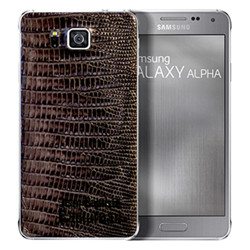 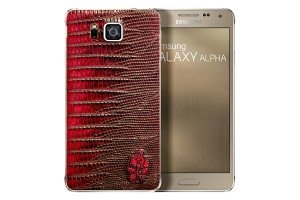