When the Samsung Galaxy A9 Pro (2016) was launched, it was made available only in China and there was no information on the international availability of the device. Thankfully, the latest rumors and speculations suggest that the phone might be coming to the US and possibly to other countries as well. 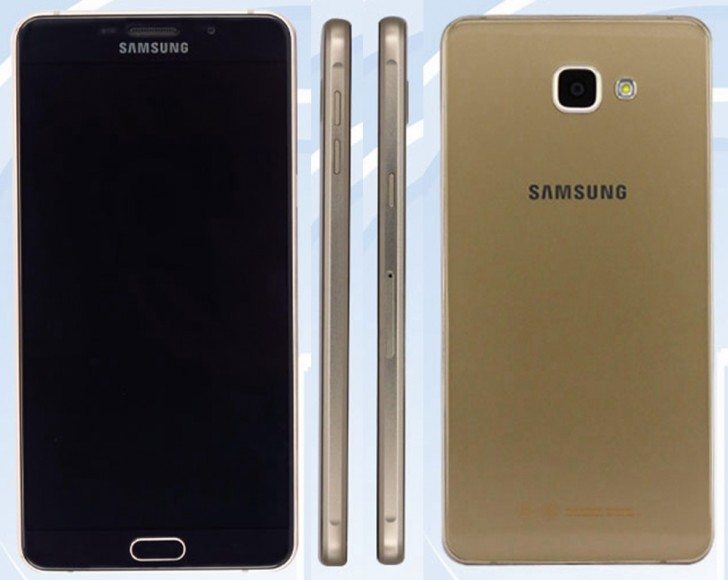 According to a report by ChristianTimes, the Galaxy A9 Pro 2016 has been cleared by the FCC (Federation Communication Commission). This hugely suggests that the phone might launch internationally and might no longer be limited to China. It is being said that the FCC has cleared two variants of the device- namely SM-A910F and SM-A910F/DS.

ChristianToday reports that the Samsung Galaxy A9 Pro (2016) has received Bluetooth and WiFi certification too, which further hints towards a launch that’s not too far away. The phone is powered by an octa-core Snapdragon 652 processor running at 1.8 GHz, coupled with 4GB RAM and 32GB internal storage expandable via microSD to up to 128GB. The device comes with a 6 inch Full HD Super AMOLED screen with Gorilla Glass 4 and a pixel density of 367ppi. The device gets an all-metal body.

The 2016 Galaxy A9 Pro runs on the latest Android 6.0.1 Marshmallow out of the box with TouchWiz UI over it. It sports a massive 5000mAh battery and offers a 16MP f/1.9 camera at the back with OIS and LED flash. There’s an 8MP camera at the front for video calling and selfies.

As for the Galaxy A9 Pro (2016) price, a UniversityHerald report says that the phone could carry a price tag of around $533, which is roughly translated from the CNY 3499 price in China. Of course, the price might be higher due to taxes. Some rumors also suggest a near-$400 price tag, which does not sound convincing enough.

Let’s wait for more concrete leaks to tell us more about the phone’s possible launch in the US and other countries.