The leaked renders of Galaxy A8 (2016) had surfaced earlier this week. Now, the smartphone has been spotted on AnTuTu. It indicates that the Galaxy A8 (2016) release date is drawing near. It will be arriving to replace Samsung Galaxy A8 that was launched in August 2015.

Samsung Galaxy A8 (2016) has received FCC and the Bluetooth SIG certification in the U.S. It has been also spotted on other benchmarking platforms such as GFXBench and GeekBench. Its specs have yet again surfaced on AnTuTu

According to AnTuTu listing, the Galaxy A8 (2016) will be sporting a full HD display. Previous rumors have suggested that it will be a phablet device with a 5.7-inch screen.

It will be driven by Exynos 7420 SoC, Mali T760 graphics and 3 GB of RAM. It is the same chipset that is present under the hood of Galaxy Note 5. 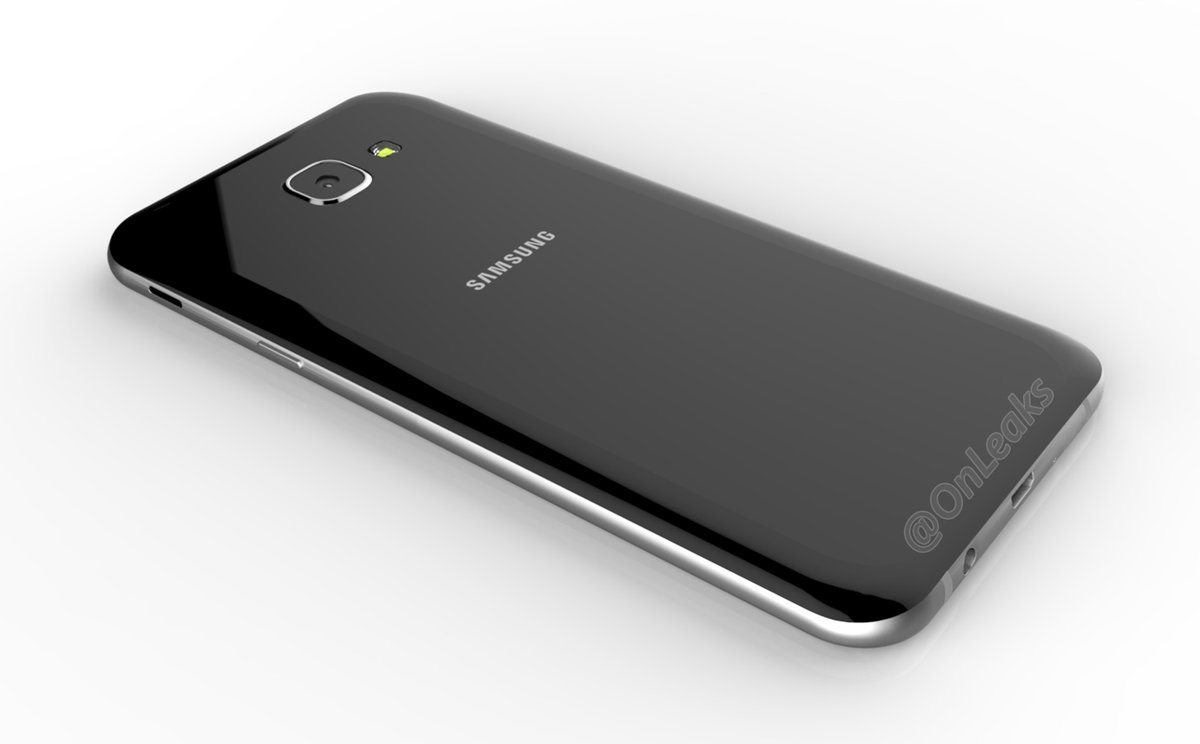 Even though early rumors have suggested that it will be coming a native storage of 32 GB, AnTuTu listing states that it will be also available in 64 GB model. Both the models will also feature microSD slots.

Other rumors indicate that a fingerprint sensor will be embedded under the Home button. As far as design is concerned, the Galaxy A8 (2016), it will be arriving glass panel on its rear side along with chamfered edges. The smartphone will be sporting a slim profile of about 7.3 mm.

The Galaxy A8 (2016) release date is not known yet. However, since the smartphone has been certified by regulatory bodies and its leaked renders have appeared, it seems that it is ready and is likely to get announced soon.