In what we can call a sneak preview, next year’s Galaxy A lineup of smartphones have made an appearance on GFXBench listing. The Samsung Galaxy A7 (2017) and A3 (2017) are expected to be launched early next year. 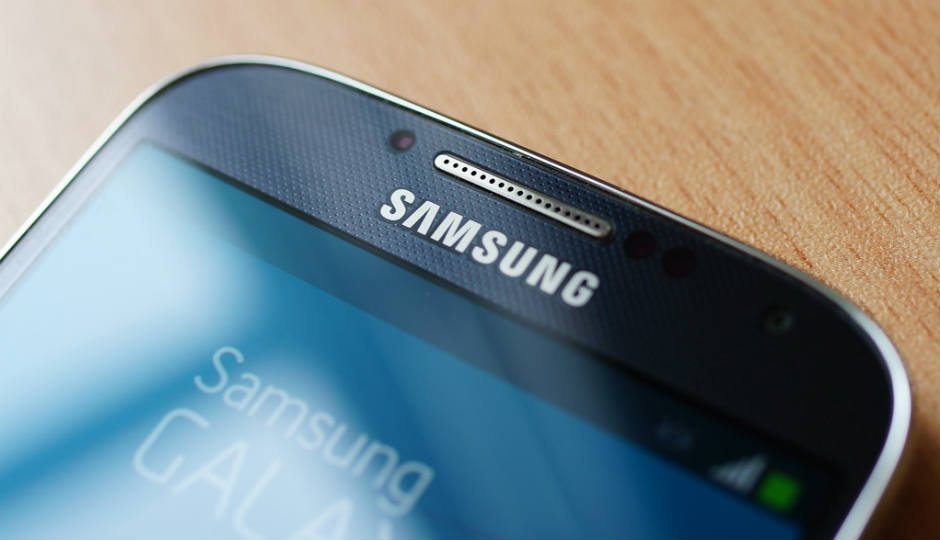 Both Samsung smartphones, the Galaxy A7 (2017) and A3 (2017) were spotted on a GFXBench listing. According to the listing, the Galaxy A7 (2017) will sport a 5.5-inch display with full-HD resolution. It will be powered by a 1.8GHz octa-core processor and 3GB of RAM, and ARM Mali-T830 GPU. The device will be supported by 32GB of internal storage. The previous version only came with 16GB storage. The listing shows the operating system to be Android 6.0.1 with Samsung’s TouchWiz UI on top.

The Galaxy A3 (2017) will sport a 4.7-inch display with HD resolution. The upcoming smartphone will be powered by 1.5 GHz processor and 2GB of RAM, and ARM Mali-T830 GPU. The previous version only had 1.5GB RAM. It will be supported by 8GB internal storage, compared to 16GB on the last generation. However, there might be two variants of the same. It runs Android 6.0.1 Marshmallow with Samsung’s TouchWiz UI on top. The Galaxy A7 (2017) will sport a 13-megapixel rear camera and 8-megapixel front camera.