MobiPicker
News Galaxy A5, A7, A8 and Galaxy J7, J5, J3 Android 6.0.1 Marshmallow...
Share on Facebook
Tweet on Twitter
Deal Alert: 49% Off on ExpressVPN
Touted as #1 VPN in the world, ExpressVPN is now offering 49% off & an additional 3-months of service on its annual plans. 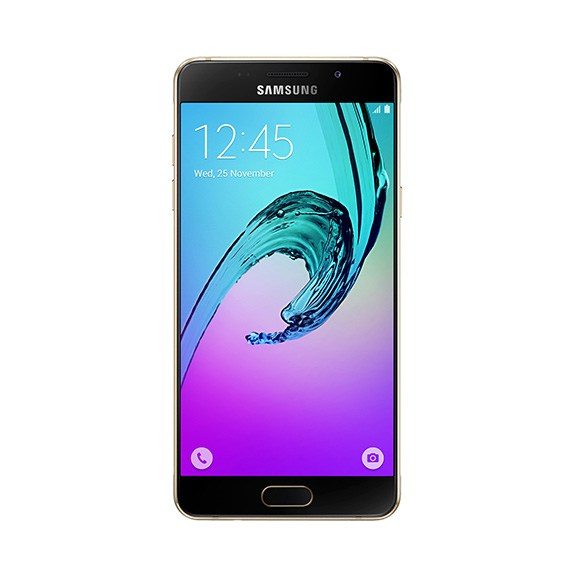 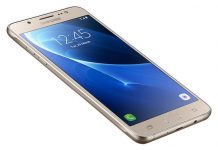 Samsung Galaxy J5 Explodes, Should You Worry for Your Device? 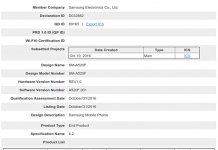 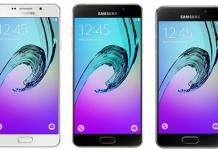