G-SYNC HDR is announced by NVidia, bringing High Dynamic Range (HDR) to the G-SYNC monitor technology. NVidia stated that G-SYNC HDR displays were created alongside AU Optronics with the purpose of bringing the ultimate gaming experience. These monitors will feature virtually non-existent input latency, unlike HDR TVs are known for adding significant input latency while playing games in HDR. 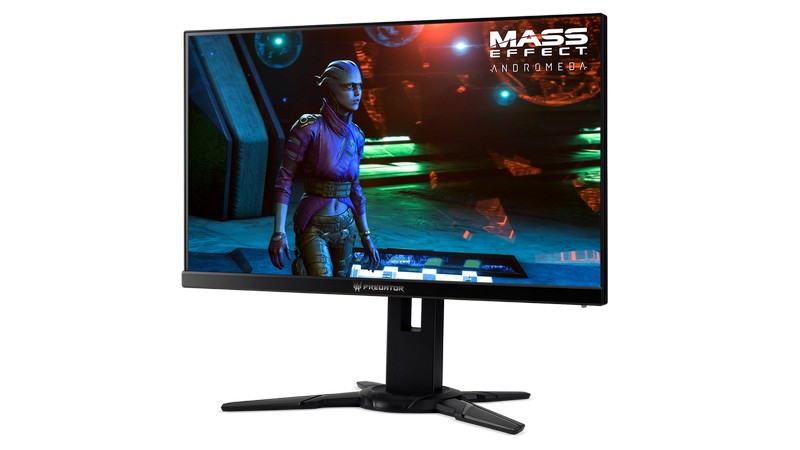 The same day the new technology got announced, Asus stepped up, revealing the first two G-SYNC HDR-Capable Monitors, Asus ROG Swift PG27UQ, and the Acer Predator XB272-HDR. Both monitors should launch during Q2, 2017, according to Asus. Both monitors feature Quantum Dot display technology as well as the full array of 384-zone backlights. The resolution is 4K and the refresh rate is 144 Hz. 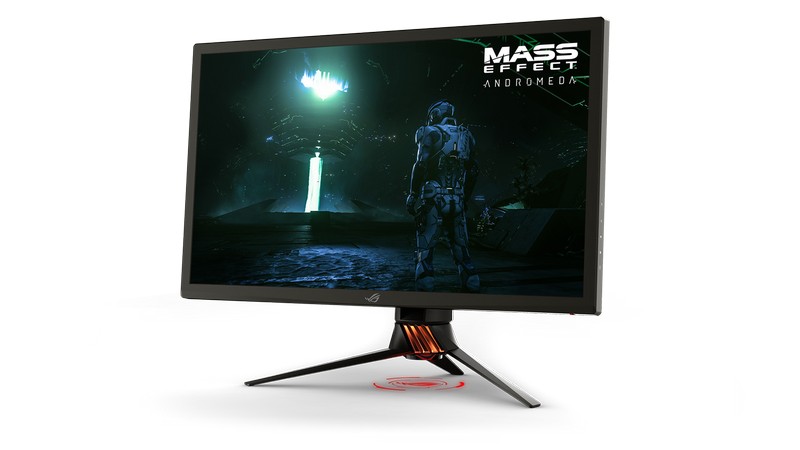 The main problem, at least for now, is that there’s only one PC game with HDR support, Shadow Warrior 2. EA announced that the upcoming Mass Effect: Andromeda will ship with HDR support, but for now the market for the HDR PC monitors is practically nonexistent. Asus revealed the price of one monitor; the PG27UQ will retail for $1199. Other model’s price is unknown at the moment. Below you can find full specs of the two latest monitors from Asus.