Conan Exiles is the latest Conan-themed game developed by Funcom. Their previous take on the bloody universe of the most famous barbarian, Age of Conan: Unchained, didn’t see a large interest but the upcoming Conan Exiles might finally bring a good virtual recreation of the world of Hyboria.

The game is a survival one in which players have to stay alive in the huge open world of Hyboria. The game was planned for a middle-2016 release, but since then it was pushed back for 2017. 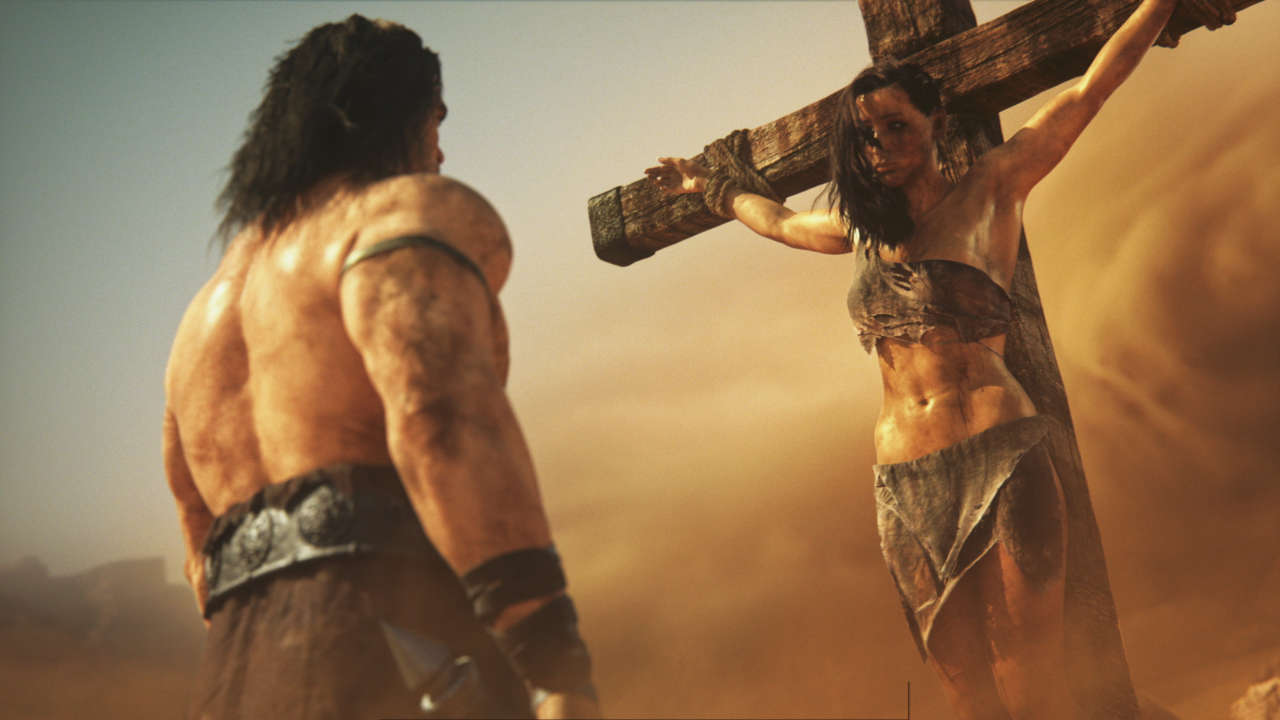 The PC version will receive regular updates during its Early Access stage. The players should expect regular patches, which will launch every two weeks, with the smaller “quick win” additions, and the much larger Game Updates. Game Updates will bring new content and new features to the game, while the other updates should tackle the bugs and other issues. The quick win patches will bring smaller features asked by the game’s community.

The game will see 4 to 6 Game Updates during the course of 2017, with another one planned for release in 2018. Further, Funcom plans to bring “Conan Exiles” biome – a new game environment with new monsters and equipment as well as different environments – during the Q3, 2017. At the moment, the game managed to push 480,000 copies in the last 28 days, just seven thousands less than the original 12-month sales goal.

Funcom is also planning to revive its MMO game The Secret World during the first half of 2017. The game should come with updated visuals, new features, and a new business model, making it a free-to-play title. And finally, Norwegian game studio is planning to start work on new projects, one of them being a new game based on the Conan the Barbarian IP, but no further info about the game is available at the moment.