MobiPicker
News Camera Fujifilm X-T2 vs Sony A6500 Comparison Review
Share on Facebook
Tweet on Twitter
Deal Alert: 49% Off on ExpressVPN
Touted as #1 VPN in the world, ExpressVPN is now offering 49% off & an additional 3-months of service on its annual plans. 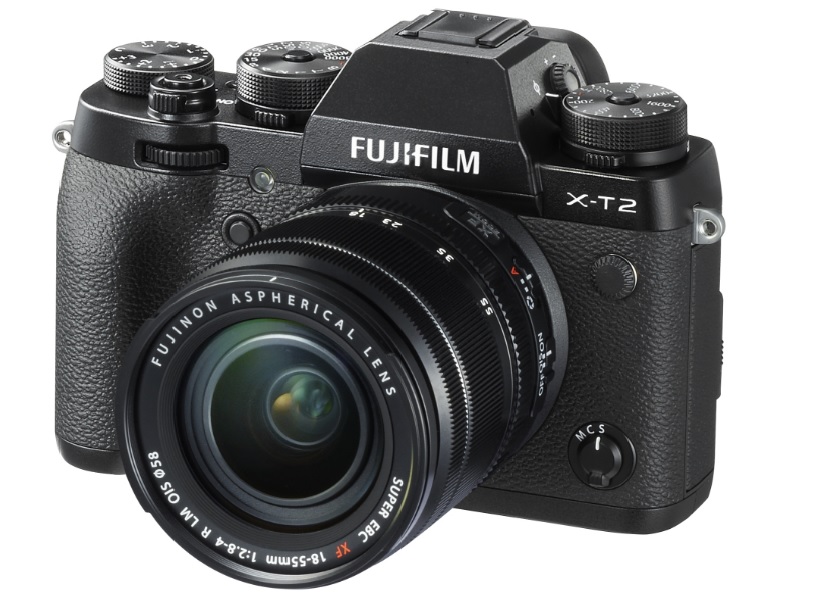 However, the Fujifilm X-T2 wins in terms of shutter speed. It comes with a maximum shutter speed of 1/32000, while the Sony A6500 comes with a maximum shutter speed of 1/4000. The X-T2 has a great advantage in a lot of situations. Also, the Fujifilm camera features a tillable screen, which can be tilted sideways too. The Sony a6500 features a two-way tilting screen, which can be a little limiting. The X-T2 also features an SLR-like design with the viewfinder placed at eye-level, which sets it apart from most mirrorless cameras, including A6500. It is even larger than most, which makes it perfect for bright scenarios. 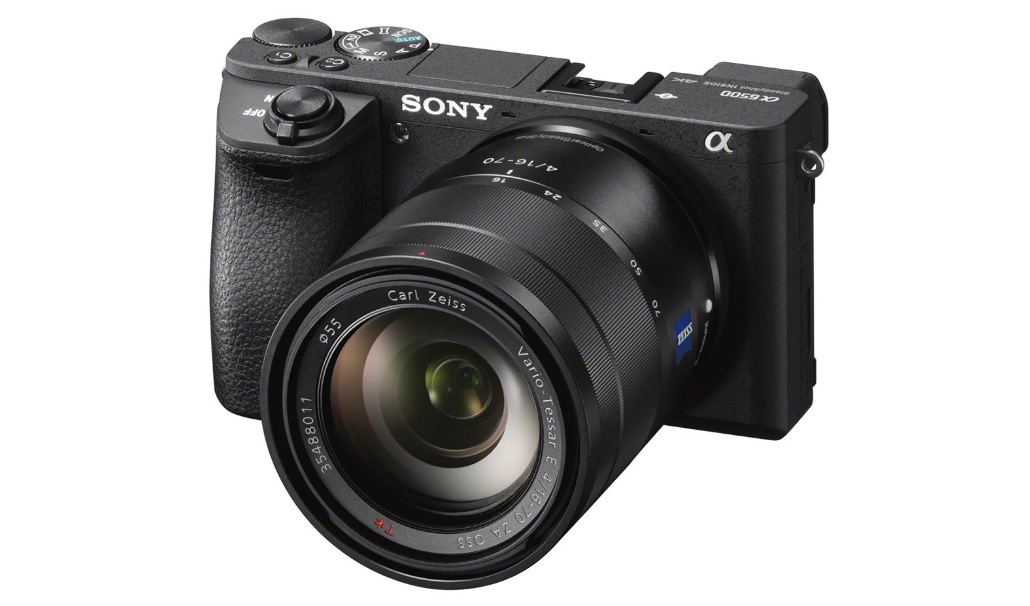 Additionally, the lack of manual external controls on a6500, give X-T2 an even bigger advantage. The Fujifilm camera feels more intuitive and faster, thanks to its external dials that allow you to control almost all important settings. The X-T2 features a dual memory card slot, which makes it more safer [in case of memory card fails] along with doubled storage capacity. 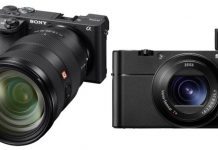 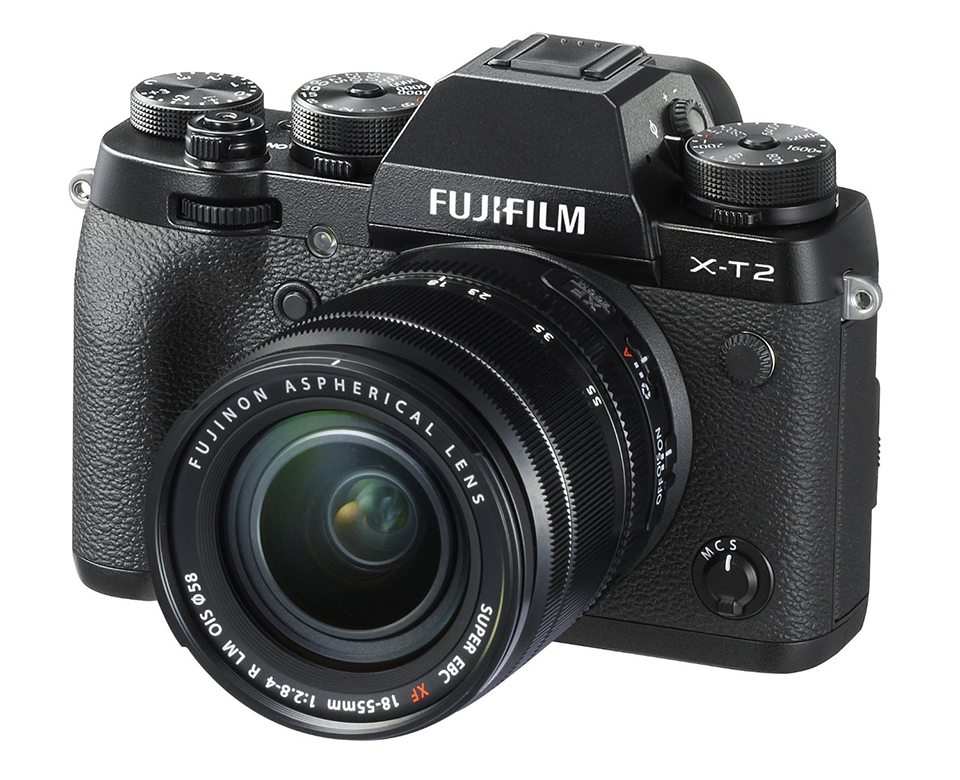