Google owns Android, the current ruler of mobile OS world, and Chrome OS, a lightweight operating system made for accessible laptops where the main focus are web apps. Now, the software giant is working on something completely different. 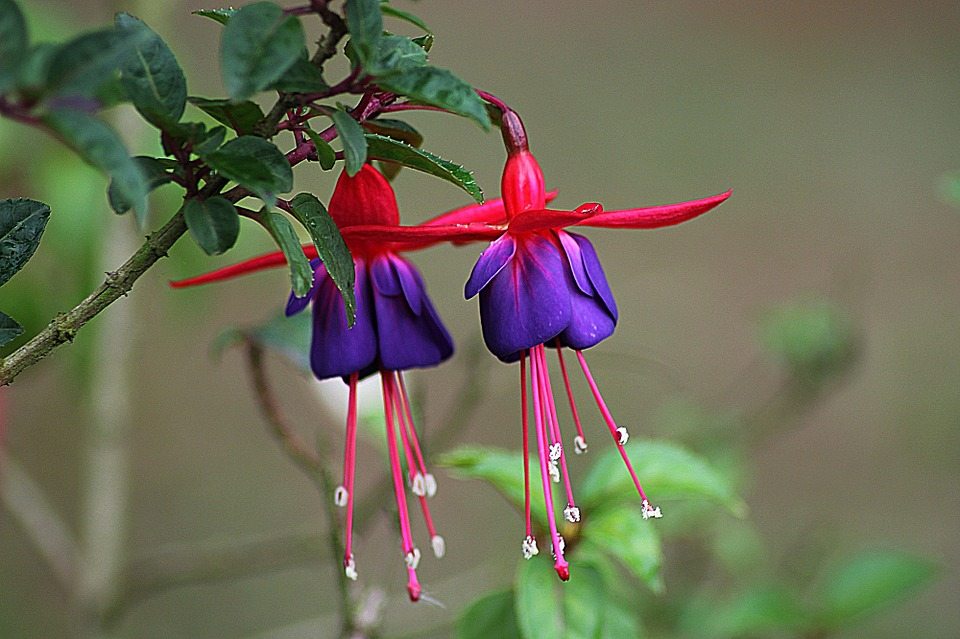 Imagine OS compatible with all kinds of devices; PC’s tablets, smartphones, IoT (Internet of Things) devices, smartwatches, one OS to rule them all. This massive project, codenamed Fuchsia, is currently developed at Google, and it’s quite different from Android and Chrome OS. It is first spotted by Android Police, on a GitHub page of Fuchsia project where descriptions read “Pink + Purple = Fuchsia (a new Operating System).”

Firstly, Fuchsia is the first OS coming from Google not based on Linux kernel. The kernel used for ground works is named Magenta, and one of its biggest advantages is a high level of scaling. It can work on a range of devices, no matter if they’re of limited resources (like IoT devices), or pack a hardware powerhouse, like modern smartphones or 64-bit PCs enhanced with new generation graphical capabilities.

As always, Fuchsia is open source solution, meant to be used everywhere, and Magenta is interesting kernel choice, completely different from commercial embedded OSs, like ThreadX. Fuchsia is built using Google’s Dart programming, UI is based on Flutter, an open-source development framework constructed with a clear goal of creating high-performance apps; Flutter is based on Google’s Material Design philosophy, meaning Fuchsia will retain Google’s signature design.

Although the purpose of Fuchsia is unknown (at the moment) the new OS could have a number of potential uses. It could replace both Android and Chrome OS (Chromebooks will soon be given support for Android mobile apps, another step of bringing together two operating systems). Or maybe it could be the first next-generation OS, creating one encircling platform, a platform that could encompass all devices, connecting them all, making your tablet, laptop, smartphone, and fridge all using the same OS, basically making them all one interconnected entity. Something Microsoft envisioned with Windows 10, but ultimately failed to accomplish (for now, at least).