A lot of countries have set their vigilante eyes over Google that has possibly misused its market position. The fresh development about this news is that the FTC (Federal Trade Commission) of the US is investigating the matter. Reportedly, the FTC has joined hands with the Justice Department for taking this investigation ahead. The matter is to find out whether Google is hindering its competitors’ access to Android or not. 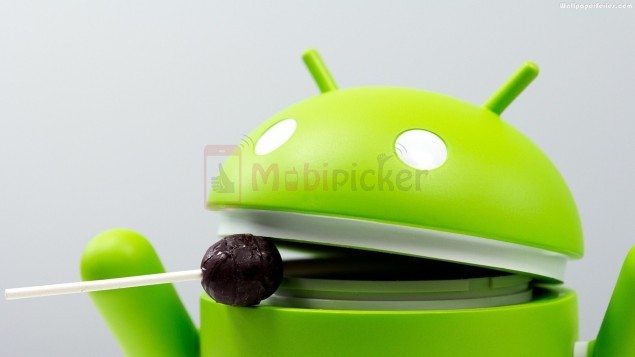 It has been heard that Google prefers to offer customers its own services that are a part of the Android OS, and not letting them use services from its competitors. Google installs these services by default into Android OS, thus receiving an unfair advantage. The investigation also involves the fact that OEMs cannot use Android on their devices if they remove essential services such as the Play Store.

A vital thing to note here is that the investigation seems to be in its early stages, suggesting that the FTC may not be able to produce a case against Google. Before this investigation, FTC had surrounded the search business of Google in a US antitrust investigation in 2011, but lack of evidence made the case fall back.

Further progress on the case has not been reported yet.