MobiPicker
News Freedom 251: 30,000 Units Sold, Assembling To Be Done In India
Share on Facebook
Tweet on Twitter
Deal Alert: 49% Off on ExpressVPN
Touted as #1 VPN in the world, ExpressVPN is now offering 49% off & an additional 3-months of service on its annual plans.

Manufacturers of Freedom 251, the cheapest smartphone in India has confirmed that it has received payments for 30,000 units of the smartphone. Also, they further added that the smartphone will be assembled from imported parts. 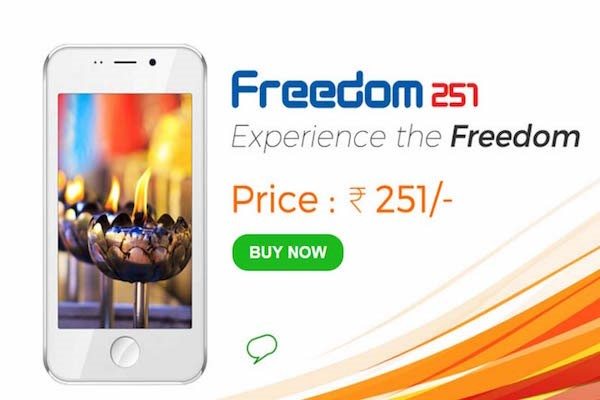 The smartphone which costs only ₹251 has till now received over 70 million registrations. Ringing Bells, the manufacturer has already stopped receiving further registration. The company while unveiling the phone, has already stated that they will be able to provide this smartphone at such low price only because of the factor of economies of scale. However, they have earlier said that the smartphone will be manufactured in India to avoid unnecessary import duties.

In a recent talk with media, the company revealed that it had only sold 30,000 units of the phone on day one. The company has now confirmed that it has not sent out the payment emails to anyone else who hasn’t registered.

“We were working out details of cash on delivery, which we are announcing now, so we will be sending emails to the first 2.5 million people who registered with the site – less 30,000 – to give them the option to pay online or when they get the phone”, a company spokesperson stated to a popular tabloid.

Still, it is a burning question how Ringing Bells would be able to provide Freedom 251 at a price of just ₹251. The company has repeatedly asserted that they will make it in India but their recent talks suggest otherwise. 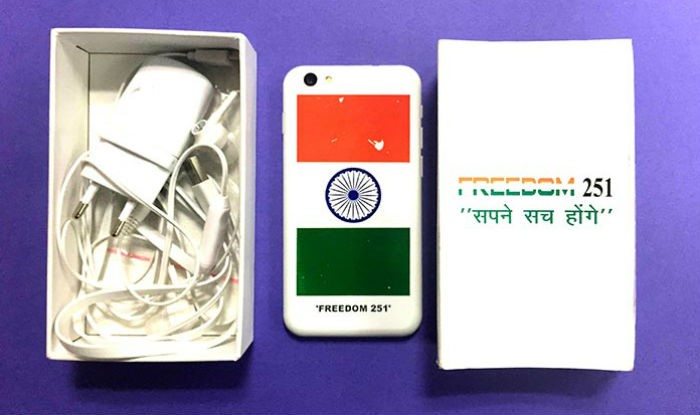 We honestly expect to see the dream of the cheapest phone coming alive but at the same time, it seems a non-realising mirage. 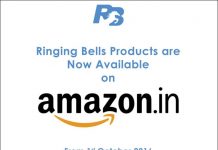 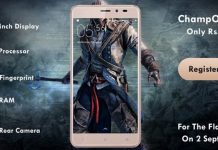 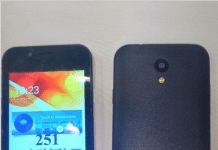