In the light of the recent San Bernardino attack in the US and the row which followed between the Apple and the US Government agencies, the French Parliament promulgated an amendment to bring a penal reform bill which will punish any company that would refuse to co-operate with the government agencies in decrypting messages from their devices.

The Guardian reported, “The controversial amendment, drafted by the rightwing opposition, stipulates that a private company which refuses to hand over encrypted data to an investigating authority would face up to five years in jail and a €350,000 (£270,000) fine.”

The bill hasn’t been enacted yet and its fate is still uncertain and considering the fact that the French government had earlier rejected the idea of cryptic backdoors and had called them ‘the wrong solution’, the fate of this bill hangs in uncertainty. 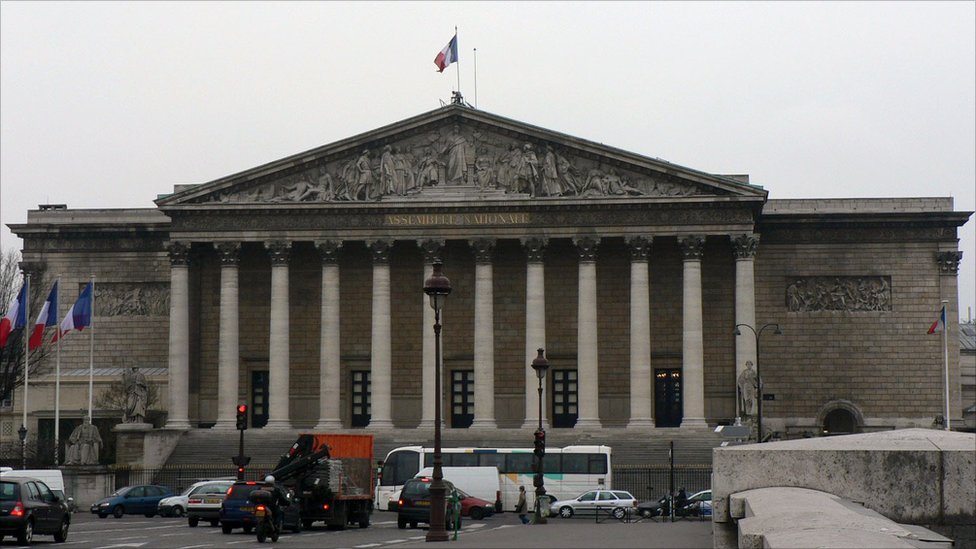 The Guardian further adds, “Given the government’s reluctance to take on the big phone companies in this way, it remains to be seen whether the thrust of the amendment can survive the lengthy parliamentary process that remains before the bill becomes law.”

Amendment 90 (original) is only one of several proposals of this nature which seek to penalize the private companies for their non-cooperation. French website Numerama had earlier reported that even harsher proposals like Amendments 532 and 533 were floored which sought to impose fines up to €1,000,000 (£770,000) on companies which refused to decrypt the messages.

Even harsher provisions like Amendment 221 were proposed which sought to impose fine of €2,000,000 (£1,550,000) and wanted ‘all relevant’ information to be handed over to the authorities and not just the decrypted messages. Amendment 51 even suggested considering company executives who refused to cooperate as ‘accomplices to terrorism’ and thereafter tried accordingly.

While politicians in France may be opposing Apple and trying to pass harsh legislations, but supporting is being extended to Apple from all corners including the UN’s high commissioner for human rights, Zeid Ra’ad Al Hussein.

He requested the US authorities “to proceed with great caution in the ongoing legal process involving the Apple computer company and the Federal Bureau of Investigation (FBI), given its potentially negative ramifications for the human rights of people all over the world.”

He further added, “unlocking a Pandora’s Box that could have extremely damaging implications for the human rights of many millions of people, including their physical and financial security. It is neither fanciful nor an exaggeration to say that, without encryption tools, lives may be endangered.”

Let’s see how things unfold. In the meanwhile, we will keep an eye on the developments and keep you updated. Stay tuned.