Forza Horizon 3 is available for PC for a while, but with all problems Windows 10 exclusive titles had in the past (like the huge optimization problems Quantum Break shipped with) gamers wanted to have a taste of the game before deciding to buy it. The demo finally came, giving PC gamers a sneak peek of the excellent racing title.

The demo includes a sample of the Horizon Festival, giving gamers a taste of the game’s main course, as well as a selection of races, cars and a couple of stunning locations and landmarks. The map is open world but includes just a part of the huge open world map found in the full game. In the demo, you can check out Danger Sign placed in the forest, the Twelve Apostles landmark, and Byron Bay’s Drift Zones. Windows 10 is required in order to play the demo, and you’ll also need 21 GB of free space on the hard drive. The full system requirements can be seen below (they are the same as for the full game btw): 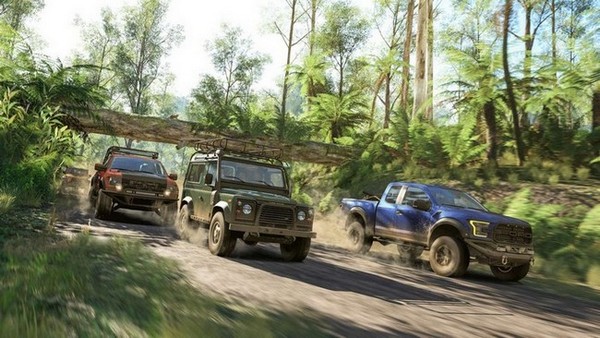 You can download Forza Horizon 3 Demo from the Windows Store, for free.