MobiPicker
News Games Forza 6: Apex Beta Version Launching On May 5 For Windows 10
Share on Facebook
Tweet on Twitter
Deal Alert: 49% Off on ExpressVPN
Touted as #1 VPN in the world, ExpressVPN is now offering 49% off & an additional 3-months of service on its annual plans.

Forza 6: Apex will launch on May 5th as announced jointly by Turn 10, the developer and Microsoft, the publisher. PC gamers will get access to the racing experience that has made a big name on the Xbox One. 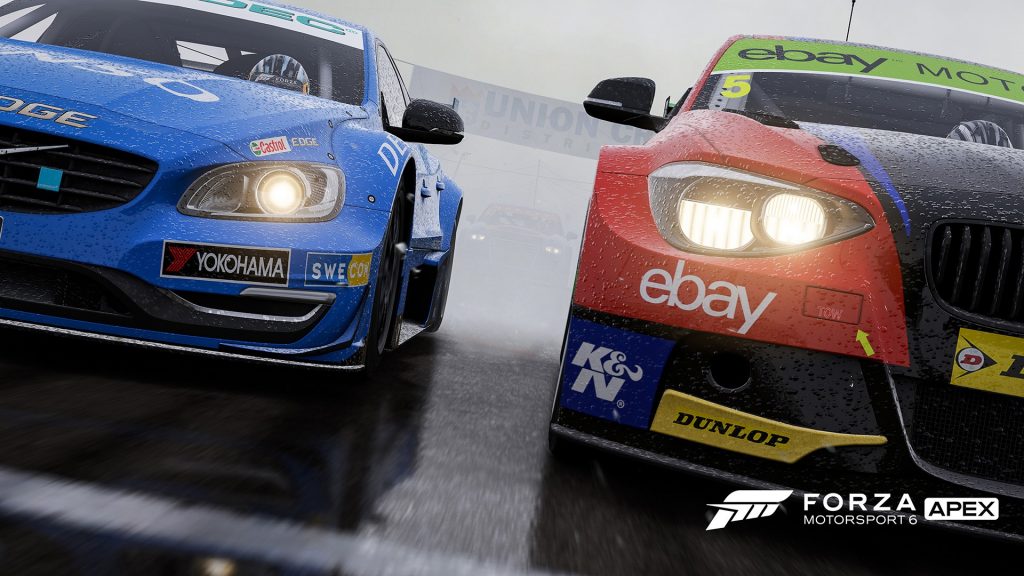 This version of Forza 6 will come completely free and offer access to six locations with 20 tracks as well as 63 unique cars.

Forza 6: Apex is developed with PC in focus. The game makes use of improved hardware and can deliver support for 4K resolution via DirectX 12. Additionally, there are new systems, including Race Points, which offers rewards as the player improves his driving and a new single-player focused Showcase Tour with 12 core events.

According to Turn 10, the plan is to deliver improvements for Forza 6: Apex all through the summer, with the team, focused on adding features like wheel support, more graphics options and a framerate counter for starters.

As far as the minimum system requirements are concerned, one will need to have Windows 10 running at 64-bit with an Intel Core i7-3820 3.6 GHz CPU and 8 GB of RAM, while in the graphics department they need a Nvidia GeForce GT 740 or Radeon R7 250X, with 30 GB of free hard drive space to install the game.