After we got Quantum Break Windows release confirmation a couple of days ago, rumors appeared today telling about potential release of Forza Motorsport 6 and Gears of War 4 for Windows. As with Quantum Break, both games should be released exclusively for Windows 10 (oh Microsoft, will you ever learn) and be available exclusively on Windows store. According to WPDang, which first brought this info, the release of these two games is all part of the Windows 10 game efforts. 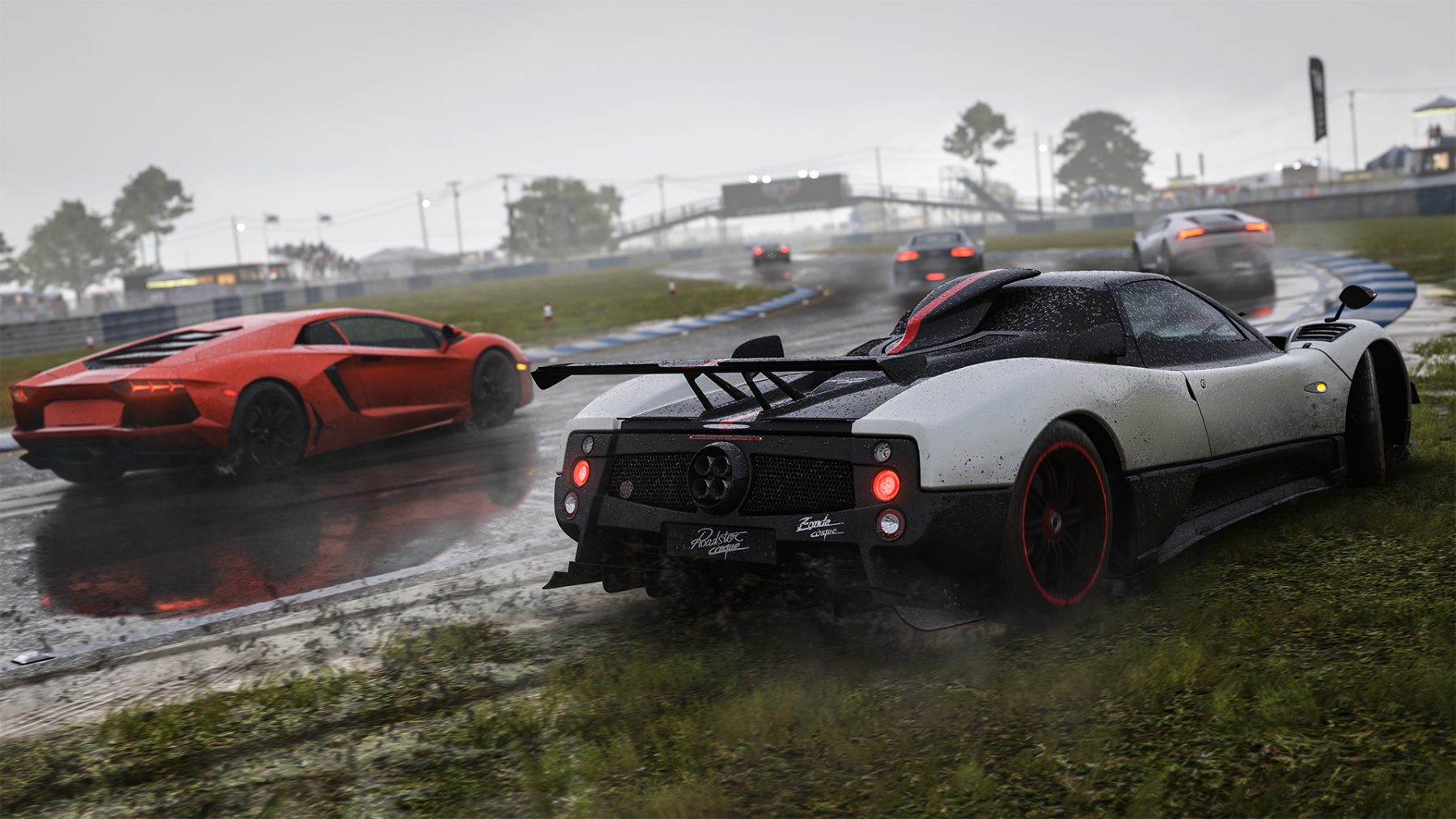 That’s logical; Phil Spencer had a couple of talks about how Microsoft will be much more serious about supporting Windows 10 video games wise, unlike what they did with Windows 7 and 8. One game that’s still unannounced is also part of the rumors. Forza Horizon 3, a potential sequel in Forza’s take on arcade racing should be released on Window 10 as well, in addition of Xbox One. Other games that will see the light of day on Windows are Gears of War: Ultimate edition, ReCore, Halo Wars, and Killer Instinct.

First, this is great news, proving that Phil Spencer was serious. Windows is still Microsoft’s biggest product, and seeing that company is finally starting to see that Windows can be a gaming platform too is great. Second, although it’s good to see more Xbox exclusives coming to Windows, most of them will be Windows 10 exclusives. People at Microsoft should finally learn that not everyone will just change OS that they used for years and years (Windows 7, wink wink) just for the sake of being able to play a couple of games (We all remember Halo 2 Vista disaster). We just hope that they’ll learn from previous mistakes they made and release those games for earlier versions of Windows too.