Although we are swamped at the moment by numerous streaming services such as Netflix, Amazon Video, Hulu, and much more, watching movies and TV shows downloaded from torrent sites is still very prominent.

It’s simple, there’s still no streaming service with a library large enough to provide just the movie you were looking for, or their libraries are limited by copyright laws in your country. Meaning there are still lots of users who prefer downloading their movies and TV shows. And while technically it is illegal, pirating will stay with us in the foreseeable future.

Although millions of users download pirated content regularly, few of them thought about the state of the warez scene and everyday lives of people involved. A former member of a Peer-to-peer group called DDR (Digital Desi Releasers) known for their work on bringing pirated Bollywood movies held an AMA session on the largest forum in the world, Reddit.

He has been a member of the underground scene for 11 years, was a releaser/poster for 9 years, and an active DDR member for 7 years. At the end, he realized that he had enough of the virtual world and decided to abandon it. Check out some of the most interesting answers below. 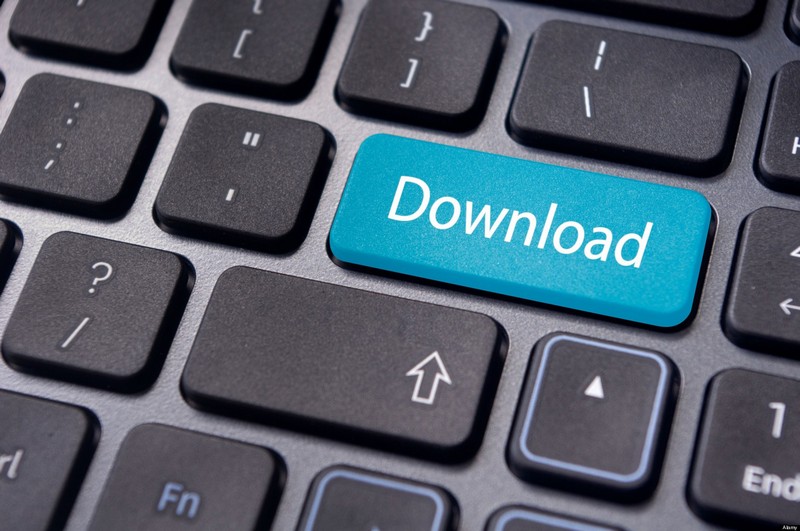 Q: So do you release cam prints of movies? If yes how do you procure them on Day 0? Do you have some arrangement with some cinema hall?

A: Basically, DDR prefers quality over 0-day for pre-releases. So DDR avoids regular CAMs. But when there are big movies, yes, DDR does work on CAMs if nothing is available.

At times CAMs are available before the release date of the movie if the movie has screened outside India; if not, DDR gets the CAM source by Friday evening latest for most of the movies.

And no, DDR doesn’t have any kind of affiliation with any cinema. DDR gets its sources through [various] channels. But those sources are very prompt and secure.

In the earlier days, various groups had arrangements with various cinemas; but now, the screening is done digitally and it’s much more secure. Long story short, every cinema receives the movie + encrypted key, that encrypted key is decrypted just before the show and there are many identifiers displayed on the screen while the movie is on. So, cinemas can get into big trouble if they try to get into any kind of foul activity. Then how does this happen? There are freelancers and agencies who have the courage to go inside the cinema and record the movie on their devices and sell it to suppliers all around the world.

P.S. 95 out of 100 pre-releases are cam. They’re tagged with various naming conventions such as CAM, HDCAM, DesiSCR, SCR etc depending on their quality. Sounds weird, right? It is. Thre are big fights on regular basis for tagging the sources as well.

Q: I find DVD-SCR most misleading. SCR means screening copies and the source is basically CAM

A: I totally agree. That pisses me off too.

That’s what I hated on personal level. Desi p2p works in this way, they say we don’t follow Hollywood p2p/scene, we make our own rules. So there’s a meeting of all major Bollywood p2p group heads and they finalize the naming convention.

Q: Has anyone from your group ever been compromised or been contacted by some studio?

A: A bit opposite. There were some ex-members of DDR who learned and mastered video encoding in DDR and then put their resumes in big studios and got accepted. Hence, left DDR for their safety as well as for teams.

A: aXXo is Legendary. YIFY is wannabe. This statement says all, though I’ll elaborate.

aXXo started back in the days when people were getting to know about the concept of Movie DVDs. He used to rip DVDs (4.37GB/7.95GB) to 1CD size (700MB). It was not just click and convert thing. He did Real ripping/encoding. That is without losing much quality and it is an art which a handful of people possess. aXXo’s DVD Rips archive was the best on internet till he decided to retire and till the time BluRay came into fashion. But remember, he was one on those who started this trend to compress videos without hampering the quality at large.

YIFY on other hand is click & convert kind. Over the time he has utilized various encoders and codecs such as x264, HEVC etc. But, if you talk in terms of quality, YIFY sucks. Now if you talk to some person who had been getting YIFY encodes since a long time would say the quality of YIFY is superior, but the point is that when you show real quality to that very same person he’ll agree that what YIFY provides is not quality. The only thing you can appreciate of YIFY is his consistency of releases on public platform and that is the reason he has such a huge user database.

Q: So which one has best quality (excluding retired)?

Q: Why haven’t DDR moved to x265 encoding which can give you same level quality as x264 at half the size? Could you forward this message to them? We need desi groups to embrace x265!

DDR has been releasing x265 encodes on public platform since 2015 on regular basis, though they’re less as compared to x264 and the reason for that is compatibility of x265; as it is not yet widespread and it is not yet fully developed, though is far more better than where it started but it will take some more time; by the end of 2017 you’ll see it in full flow.

Also, x265/HEVC team is primarily aiming for 10 bit encodes for better depth. And x265 is aimed for something above BluRays which you’ll see soon! 😉

Q: Who funds all this? Crowdfunding and self funding mostly?

A: Self funding. Everything. Always.

Stated above: The base/leadership of DDR is quite established in personal life and can hence afford it for the passion. 🙂

Q: How large is a team at any given point?

A: It varies. I’ve seen team with as small number as 2 and as large number as 20-25. At times, there are one man armies as well who operate under a team name. 😛

As for DDR, it’s neither less nor more, it’s moderate and the members are divided into categories based on their experience and work. 🙂

Q: How did you start?

A: Browsing forums. Downloading movies. Getting excited to encode my own stuff which later turned to showing off good quality stuff to others as well. It then just kept growing…

You can check out the whole AMA here.