MobiPicker
Android Applications Forget Credit And Debit Cards – Aadhaar Payment App Will Help With...
Share on Facebook
Tweet on Twitter
Deal Alert: 49% Off on ExpressVPN
Touted as #1 VPN in the world, ExpressVPN is now offering 49% off & an additional 3-months of service on its annual plans.

Wondering what Aadhaar Payment App is? The Aadhaar Payment App has been developed by IDFC Bank in co-operation with UIDAI (Unique Identification Authority of India) and National Payments Corporation of India. It uses Aadhaar Enabled Payment System (AEPS) for payments and will help to do away with POS (Point of Sales) machines and possibly credit and debit cards as well. With this app, you no longer have to worry about remembering PINs and passwords. Sounds too good to be true? Well, let’s find out! 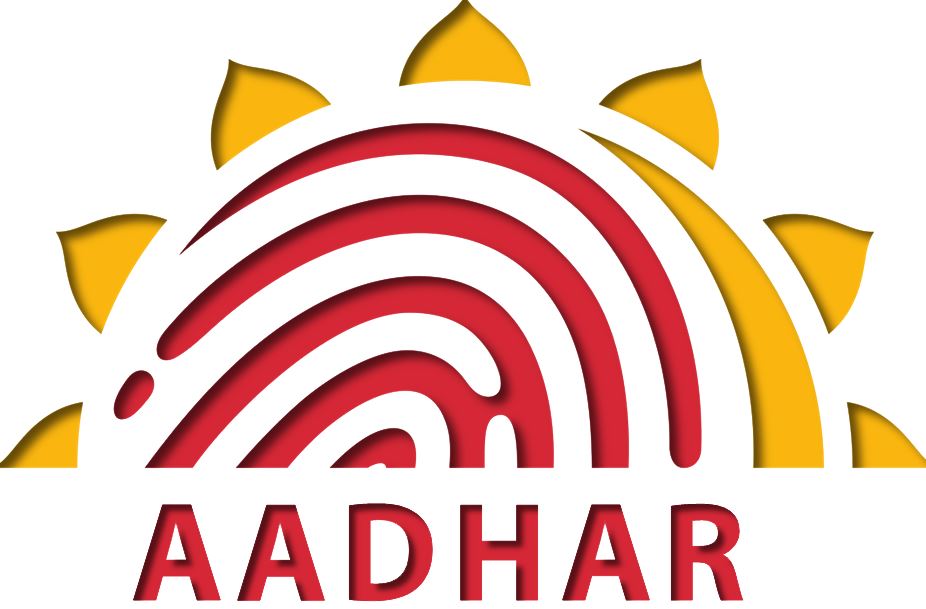 Basically, AEPS is so designed that it will completely eliminate the need for a smartphone to make payments. It’s designed to be used by merchants, enabling them to accept cashless transactions. The intention is to enable cashless transactions even in villages where smartphone reach is less. And where usage of apps like Paytm is more or less impossible. For this solution to work, only the merchants will need to have an Android smartphone with the Aadhaar Pay App installed. The merchant will also need to purchase a biometric reader worth Rs. 2000.

Once the app is installed, the merchants have to enter Aadhaar number, select the bank and then validate their fingerprint. Customers only need to enter their Aadhaar card number. The merchant will then enter the bank name with the amount for the transaction. What then is the authentication? Is there no authentication at all? There definitely is! And it’s in the form of a biometric scan. Once authentication is successful, the transaction will proceed from customer’s bank to merchant’s bank account.

Primary Requirements To Use AEPS System of Payment

With demonetization, many people are moving towards the cashless form of payments. This could be the right time to introduce this system. The new system will probably see wider adoption in rural areas.