It’s a rarity when a feature that has been a core part of the OS from the start gets removed completely, but so is happening with the FM Radio app on Windows 10 Mobile. In case you are an avid user of terrestrial radio stations on your Windows 10 Mobile, there is some bad news for you folks as Microsoft is planning to remove the app from OS for once and all. 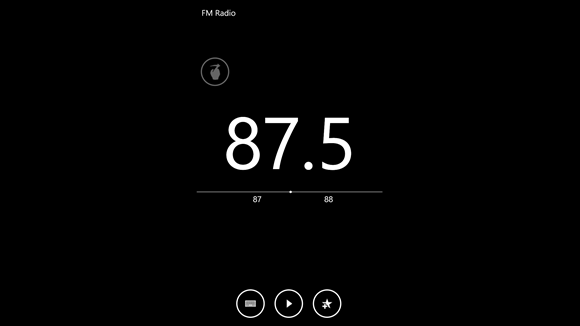 The news came from the horses mouth itself. Jason Grieves, the program manager on the Windows Insider engineering team today confirmed this via his twitter handle that the FM Radio app that had previously been bundled with Windows Phone 7, 8, 8.1, and an early version of Windows 10 Mobile, would no longer be available in the operating system going forward.

@gradea_rudolf @brandonleblanc FM Radio has been removed from dev branch builds and is being cut. May use third party radio apps from store

It seems a planned move by the engineering team as the Lumia 950 was launched with a version of Windows 10 Mobile that did not offer the built in-app nor were 950 users able to download it from the Windows Store post-purchase. Even the app was removed for Lumia 950 XL owners in the last Insider preview build 14332.

Although there isn’t any official announcement regarding the same but going by Jason, the new builds shall not feature the FM Radio app further.

There is nothing much to worry though as Windows Store has few third-party apps to fill the gaps left by this move. We have listed a couple of them below for you to try.