Meizu had a pretty busy day today. Other than announcing the new pair of devices, Meizu also released the new OS, Flyme OS 6 for its smartphones.

Sadly, not much of an information has been shared. Even the underlying OS is a mystery. But, judging by the “Make 6 great again” slogan and a few leaked screenshots, one can only imagine Marshmallow flavor running under the hood.

Anyways, let’s concentrate on what’s clear right now. The new Flyme OS 6 comes with a refreshed aesthetic, which can be experienced first-hand on the newly launched Pro 6 Plus and M3X.

Other than the above two devices, the update will hit other existing Meizu devices very soon. The supported handset list was tweeted by Meizu.

Flyme OS 6 will come to all of these devices! pic.twitter.com/8SF2vJkerx

In case, you can’t wait for the official release, Meizu has started an open beta program for testing the new Flyme OS 6. However, only 6000 will be picked from a pool of registered users. The sign-up process has already begun and will run until 23:59 on December 10. You can hit the source link for more information. 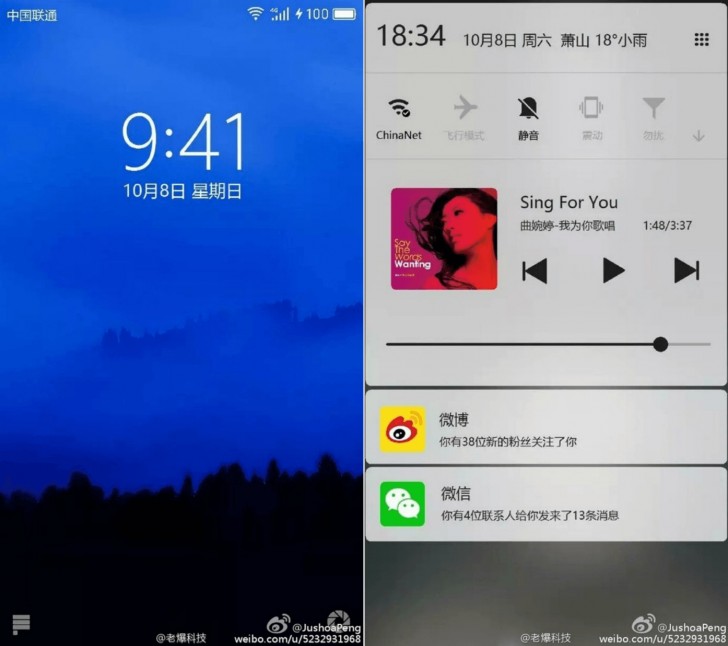 The Flyme community client has also received an update to reflect the new OS. It now stands at version 3.0 with style akin to Flyme 6.