MobiPicker
Mobiles Android Moto E3 Power For Rs. 499 At Flipkart Big Diwali Sale; Goes...
Share on Facebook
Tweet on Twitter
Deal Alert: 49% Off on ExpressVPN
Touted as #1 VPN in the world, ExpressVPN is now offering 49% off & an additional 3-months of service on its annual plans.

As part of the ‘Flipkart Big Diwali Sale’, you can get the Motorola Moto E3 Power at just Rs 499. The tempting new offer has gone viral on WhatsApp.

As the Diwali approaches, the Indian market is flooded with attractive offers. The e-commerce giants have been capitalizing on the big shopping season in India. Multiple sales and offers have been thrown towards customers for last month. Now, Flipkart has opened its Big Diwali Sale, which offers deals on a range of smartphones. 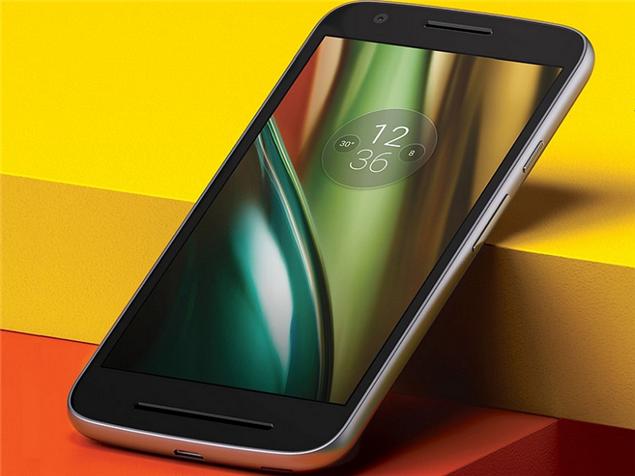 As soon as Flipkart’s sale went live, WhatsApp messages started flooding in with the information about an offer allows you to get new Moto E3 Power at only Rs 499. The Moto E3 Power was launched at Rs 8,000.

Here’s What Happens When You Open On The WhatApp Message

1. The tempting WhatsApp message about the Moto E3 Power deal takes you to a new browser window that looks similar to a Flipkart webpage.

2. The web page shows the Moto E3 Power priced at Rs 499 along with messages from people who have placed orders and received the heavily discounted devices.

3. There is also a ‘Buy Now‘ option on the page, which takes you to another window.

4. Next, a message asks you to verify if you are a human by sharing this deal with eight different groups/friends on WhatsApp. It also asks for your delivery address.

5. To move forward you have to share the deal on WhatsApp is mandatory.

6. Next, you are redirected to an unknown web address, which asks you to place your order and confirm it.

7. Once you complete the above step, you don’t get the cash-on-delivery option. It only offers the online payment option (via a debit/credit card).

8. By now, you can clearly guess that the discount on Moto E3 power is fake.

Flipkart has not officially mentioned any such offer. It is unrealistic that the company would offer 94 percent discount on the Motorola Moto E3 Power. Even if did, such offer would be quite well advertised. If you receive any such offer on WhatsApp, stay away from it.

The Moto E3 Power is officially available in Flipkart’s Big Diwali Sale at Rs 7,999. You can get a further discount with the exchange offer.