MobiPicker
Culture Anime Flip Flappers Update And Spoilers: Will Cocona Accept Papika’s Friendship In The...
Share on Facebook
Tweet on Twitter
Deal Alert: 49% Off on ExpressVPN
Touted as #1 VPN in the world, ExpressVPN is now offering 49% off & an additional 3-months of service on its annual plans.

Flip Flappers is currently one of the most trending anime series out there. The anime features a magical touch, which is the very reason why fans love it. Those who have started watching the series must be eagerly waiting to see on what adventure Cocona goes next.

So without any further due, here is the plot of Flip Flappers along with what is expected to happen in the upcoming episodes.

The story of the ongoing anime series, Flip Flappers revolves around the life of a hard-working student, Cocona. Cocona lives with her grandmother in a town somewhere in Japan. Cocona is young in age and prefers not to share her problems with anyone. She lives a normal life of a young girl. However, one day, she meets Papika and her life changes forever.

Those who have watched the latest episodes of the series will know that Cocona and Papika managed to travel into another dimension. The dimension where they traveled to was filled with sweet candy snow, so they decided to make some snow puppets and snow creatures. While they were having fun, Cocona lost her glasses. Papika went out to look for them, but got herself into trouble and almost died. 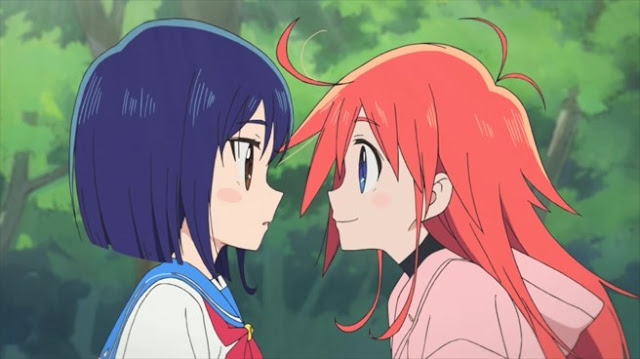 While Papika was looking for Cocona’s glasses, she got into a situation where she almost died. However, Cocona used her magic powers to save her in time. This was the first time she got to know about her powers. The fear of her friend getting killed made her finally activate what she had inside of her. Afterwards, both of them returned to the real world.

Papika then got worried about losing her friendship so she asked Cocona whether they will remain friends in the real world or not. However, Cocona simply said that they cannot continue their friendship in the real world. This made Papika sad and tensed, so she followed Cocona to school, without her knowing. Now, the question that everyone has in mind is that what will Papika do which will make Cocona change her mind? Maybe Papika will save her this time from something bad. 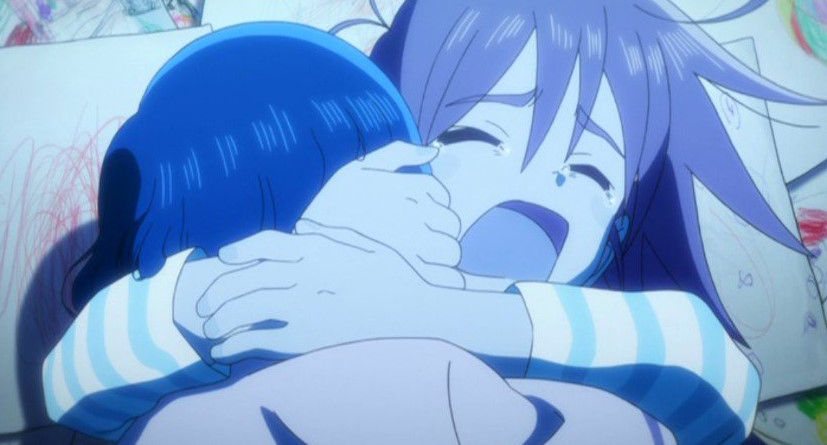 Another thing which will be interesting to see in the upcoming episodes is the changed life of Cocona. It would be without any doubt, interesting to see how Cocona will react to her magic powers, and how she will manage to learn to use them. There is a chance that she will encounter someone else with magic powers, who will help her use her powers. So fans can definitely expect to see some new characters and surprises in the upcoming episodes.

Let us know what you think about the future of Flip Flappers in the comments below.