“The Flash” Season 4 will see a new villain. Barry Allen (Gran Gustin) will have a new opponent in the form of DeVoe Clifford who unlike the previous badass will not be a speedster and that will be certainly a relief. Check out more news in detail!

“The Flash” Season 4 will return on television on October 10, 2017, Tuesday at 10 pm, reports Den of Geek. In the upcoming season, Allen will be facing a foe he has never faced before. Latest reports indicate that the infamous villain from the “Flash” comic book, Clifford will be the next baddie.

Arrowverse Writers Hint At New Villain For ‘The Flash’ Season 4

According to the source, Arrowverse writers mentioned DeVoe couple of times in few episodes of the last season of the show which is exactly how they try to give hint about the next storyline.

The first time he was mentioned in episode 18 of “The Flash” Season 3 wherein Earth-19 metahuman (David Dastmalchian) who came from the future took the name of DeVoe as one of his biggest enemies. 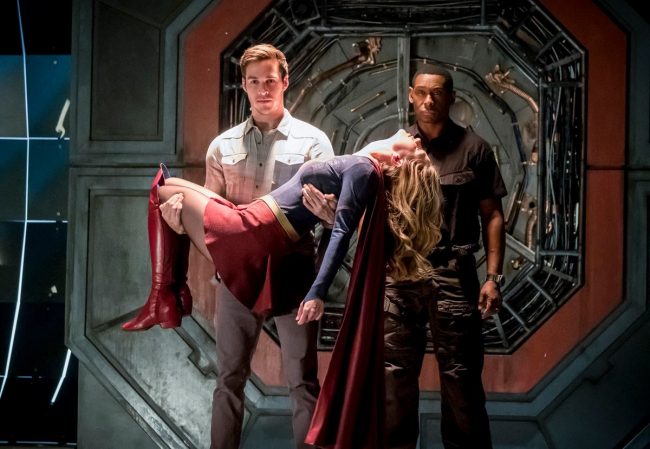 The Metahuman ranked him in the same big bad list of Zoom (Teddy Sears), Reverse Flash (Matt Letscher) and Savitar (Gustin). It indicated that DeVoe is also a big villain who cannot be underestimated even though he is not a speedster, reports The Christian Post.

DeVoe’s reference was also made by Savitar during the finale of the last season titled, “Finish Line.” Savitar recalled how he defeated DeVoe by using the S.T.A.R. Labs cerebral inhibitor.

Who Is Clifford DeVoe?

Now that all the reports have confirmed that DeVoe will indeed be a part of “The Flash” Season 4 let us know more about this new villain. Also known as The Thinker, this baddie does not have speed as his attribute. But he has a stronger weapon of telekinesis and mind control which he has acquired technologically by building an advanced device.

So, this time along Barry Allen will come face-to-face with a new baddie in “The Flash” Season 4 who is much different from those he is used to fighting.