The Flash season 3 finally ended on May 23, 2017, and it left fans craving for more. The finale featured a showdown with Savitar. It was also filled with sudden twists and surprises, and the most important one was when the Speed Force became a threat to not only Central City, but to the whole world. As it was empty and not balanced, it could tear up the whole world. As expected, Barry Allen stepped up and decided to save the world by leaving everything behind. He entrusted the city to Wally and the team and entered the Speed Force prison himself. 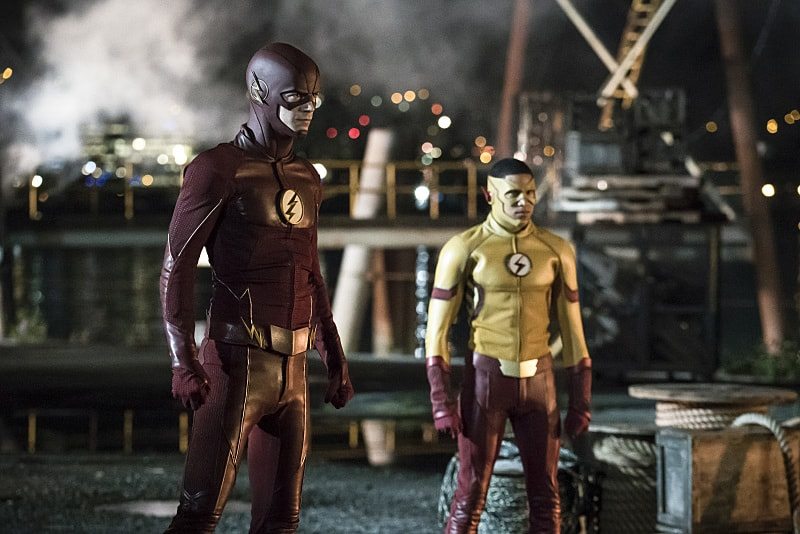 Now that season 3 has ended, fans are currently wondering what the next season will feature. Although the previous season ended with some unexpected things, season 4 will definitely happen. The creators of the show are yet to reveal when the next season of the show will arrive and what it will feature, but FanSided was kind enough to list up a few things everyone should know about The Flash season 4. So without any further due, here are five things to keep in mind about The Flash season 4.

Wally West Will Become The Flash In Season 4

Now that Barry Allen is gone, someone else will have to step up and take his position. Kid Flash managed to gain the trust of the citizens of Central City, and he will now have to take things to another level. Wally West will have to leave the title of Kid Flash behind and become The Flash. Fans can also expect Wally to have the new silver and red costume from the comics in season 4. We all know that DCTV features a little time skip in their shows. This means that the people living in Central City will be used to the new Flash once the next season begins.

With Barry Allen being out of the picture, someone will have to lead the team. Frankly, Wally West may be the perfect replacement for Barry, but he is currently inexperienced to become the leader of the team. Cisco, on the other hand, can become a really good leader. He has been there from the beginning and is the only member of the original team left. Barry is currently in the Speed Force, Caitlin is wandering around trying to find herself, while Harry Wells has his own problems to solve. But Cisco is still there and he has grown from a crazy tech kid to something much greater. There was even a time when Barry himself claimed that Cisco can become a perfect leader. 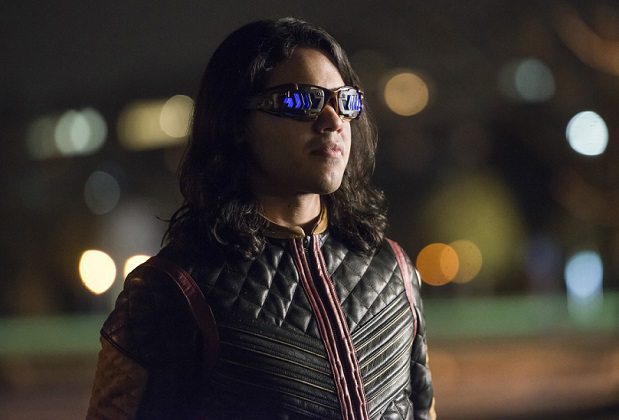 Most of you will be familiar with the name, Clifford DeVoe. Well if you aren’t, then this name goes all the way back to the early days of DC. Clifford DeVoe appeared as The Thinker, and he was the biggest problem for the first Flash, Jay Garrick. As we all know, the writers of The Flash TV series have chosen all the villains really carefully from all the eras, and now that everyone wants to see a villain who isn’t a speedster like the previous villains, The Thinker would be the perfect fit for the main villain of The Flash season 4. He can also appear as a side villain like Doctor Alchemy in season 3, but in any case, he will appear.

In The Flash comics series, when Mark Waid was the writer, one of the most interesting things was the strong love bond between Wally West and Linda Park. Their love was so strong that Wally would always find his way back to her through various dimensions, and even through the Speed Force. Judging from what happened in the comics, the characters are different, but the same thing can happen with Barry Allen and Iris. Although it is still too early to discuss when and how Barry will come back from the Speed Force, but it will happen for sure. And judging from what the previous seasons of the show featured, Barry’s relation with Iris is going to be one of the reasons for him to come back.

While everyone must be thinking that Barry will return at the end of season 4 or he might not appear at all in the next season, well, he might appear sooner than expected. There was a time when The Flash was dealing with Flashpoint and so many things messed up in a single episode. Judging from this, Barry might return in The Flash season 4 episode 2. However, fans want to see what Wally West can do as The Flash in detail, so the writers will have to be really careful with this one. 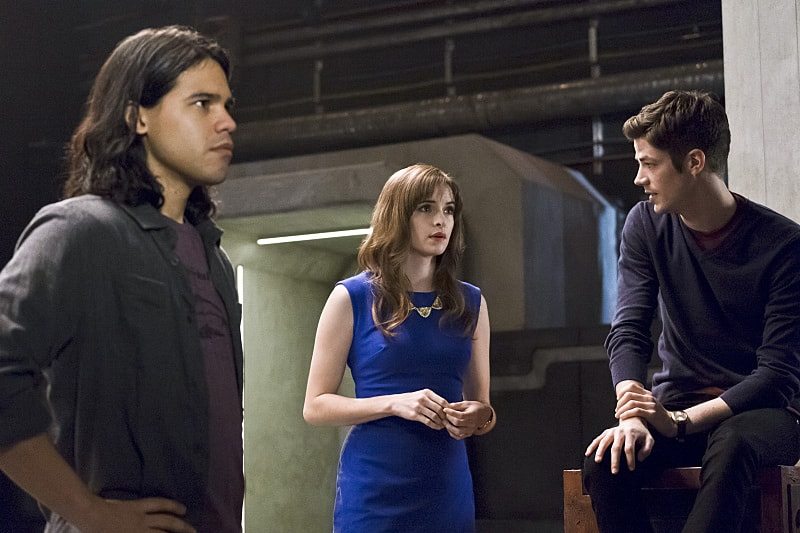 As for now, we currently don’t know exactly when the next season of The Flash will arrive, but we will definitely hear something official regarding it soon. Whatever the case is, The Flash season 4 is definitely going to be an amazing one.

Let us know if you’re excited for The Flash season 4 or not in the comments below.