The Flash season 3 started in October 2016 and it is without any doubt, an exciting one. The current season is filled with exciting new surprises, and one of those is Savitar.

Savitar is the main villain of The Flash season 3. He is the first man ever to gain the power of super speed. Judging from what happened in the previous two seasons, it will take some time until his true identity gets revealed. However, we have some clues which can help us in identifying the true identity of Savitar. So without any further due, here is what we know about Savitar so far.

How Is Savitar Capable Of Running So Fast?

Avid fans of The Flash know that in the comics, Savitar gained the ability to run fast after his plane got struck by lightning. However, we don’t know exactly why he is after the Philosopher’s stone. To defeat Savitar, Barry must first find out the origin of his power. 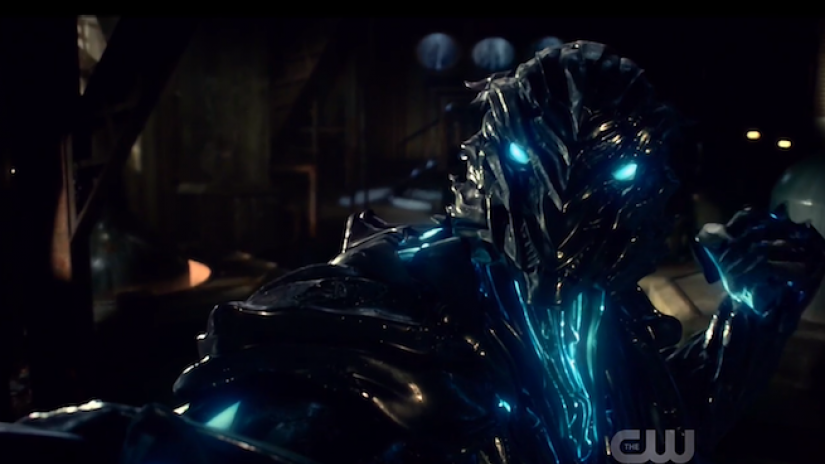 Savitar Is The Future Flash?

As we all know, Savitar told Barry that “You are the past, whereas I am the future, Flash.” Now, judging from what he said, his identity has already been revealed. Because of what he said, he might turn out to be Barry from the future. In other words, he might be the future Flash. This is one of the strongest clues so far. Savitar’s costume is also similar to the costume of Future Flash in the comics. 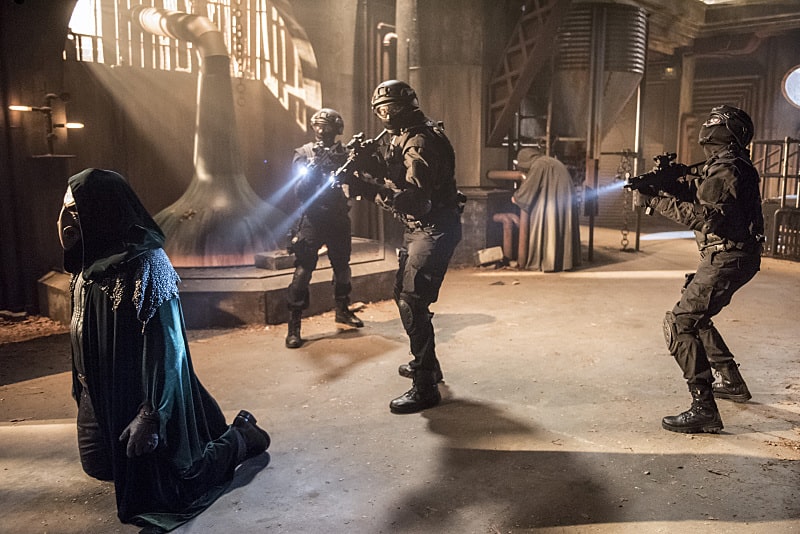 Savitar’s saying about who will die, who will suffer far more than death and who is a traitor is something else. He knows a lot about Barry, but the question is, how? He can only know this much about him only if he is the future Barry. However, if he is a Speed of God, then there is a chance that his ability allows him the gain the knowledge about the future.

Barry’s Message To The Team

Barry delivered a message to his team from the year 2056 that “Don’t trust anything or anyone, not even me.” Whatever the case is, he is trying to warn his team about something big. Speculations are that 2056 is going to be the year in which Barry will manage to trap Savitar in the speed force. 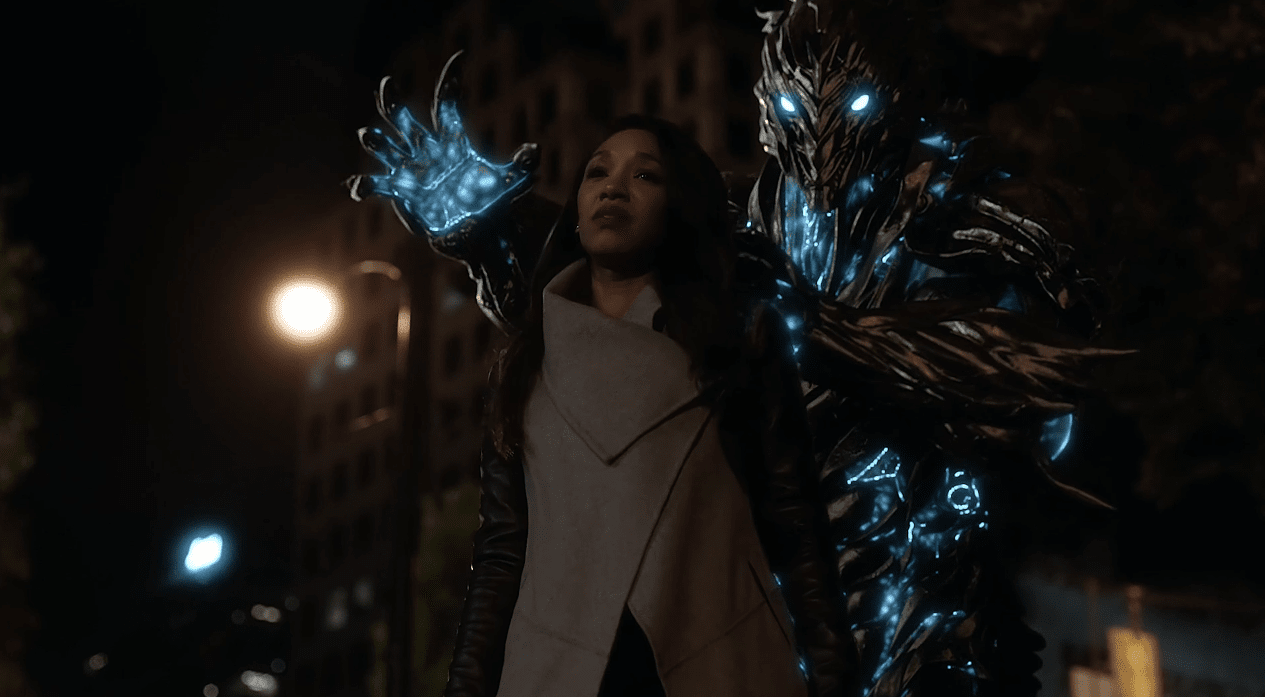 Also, the war he currently thinks is against the Dominators, will be against Savitar. If this turns out to be the real case and Savitar is revealed to be the future Flash, then Barry will be in a war against himself.

Iris Gets Killed By Savitar

Now, a clue which rejects the theory of Savitar being the future Flash is the fact that he killed Iris. This clearly indicates that Savitar isn’t the future Flash as why would Barry kill the women he has loved his entire life? So fans can expect to see some big new surprises in the coming episodes.

Barry To Travel Into The Future

This was all regarding who Savitar could be. Let us know what you think about Savitar’s true identity in the comments below.