Those of you smartphone photography enthusiasts looking for an affordable dual-lens camera phone for your everyday use, OUKITEL U20 Plus is probably already a familiar name. Thanks to its affordable price and powerful specs, the handset has been in the limelight ever since it was first announced. 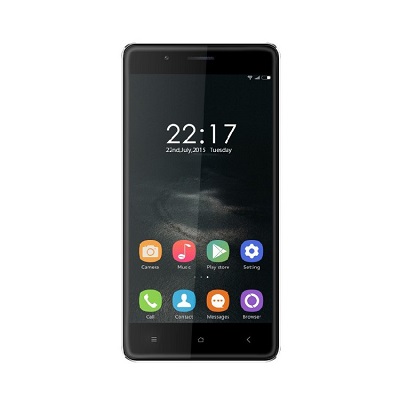 As you probably know, the rear camera of the U20 Plus comes with the dual-lens sensor. In a recent video released by the company, it becomes abundantly clear that there are indeed two pro-grade cameras under the hood that collectively empower the handset to deliver the much appreciated SLR effect.

(Note: The primary rear camera is powered by the original Sony IMX135 sensor which, by the way, happens to be one of the bests in its league.)

As for the other specs, the handset brings along a decent 3300 mAh battery that ensures enough juice to get through the whole day on a single charge. The 5.5-inch  Full HD, 2.5D curved SHARP display offers 1920 x 1080o resolution and comes with 5-points multi charge.

At the heart of the device is the MediaTek Quad-Core Cortex A53 processor clocked at 1.5 GHz, aided by 2GB of RAM. The native storage capacity is 16GB which can be further expanded to 128GB using a microSD card. Other key specs include 13MP primary camera with dual lens, 5MP front camera from selfies and video calling, fingerprint sensor, and Android 6.0 Marshmallow.

The OUKITEL U20 Plus is originally priced at $119.99. However, if you want to purchase the device for as low as $98.99, there is a flash sale going at present with additional freebies.