UMi Digi has just announced the price of UMi Touch, Specs and features of the phone look very promising. The phone comes with Android 6.0 out of the box, which is good and means no unnecessary waiting for the Android M update.

According to official website, UMi Touch comes with a 5MP front and a 13 MP Sony IMX328 rear sensor, however, little is known about this sensor as it has not yet featured on any other smartphone. Both the rear and front cameras are assisted with a flashlight. The phone also boasts of a MediaTek MT6753 chipset with a 64-bit octa-core processor clocked at 1.3 GHz, and coupled with a 3 GB RAM and ARM Mali-T720 GPU. 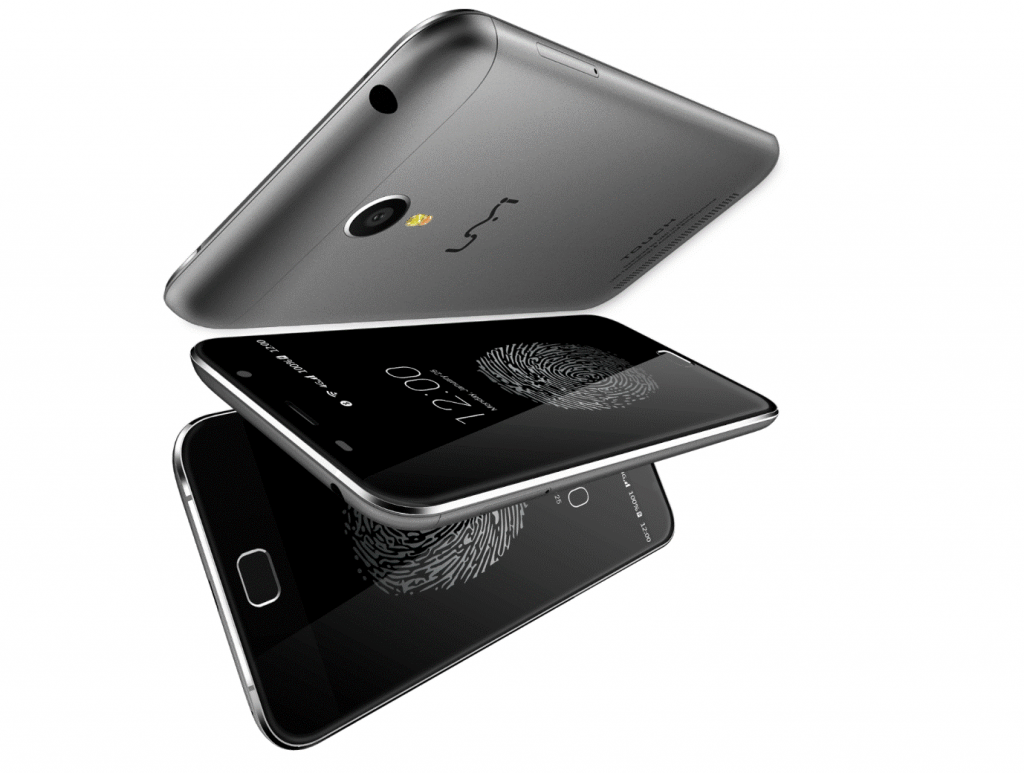 The exterior curve of the phone is inspired from that of iPhone 6s, the edge of the screen features a 45o diamond cut lower panel as already seen on OnePlus X. This phone has a metallic body which enhances its signal strength and gives it a stunning look. It features a 5.5-inch FHD display with a pixel density of 400ppi.This display of UMi Touch gives a vivid and bright experience with an impressive rendering of colour. All of it would be powered by a 4000mAh non-removable battery, that should be enough for a day’s use.

The official site has listed it at a price of $179.99 but it is offering a $70 discount to customers who are selected as UMi partners. Given the hardware it packs with stunning metallic body, UMi Touch will sure give tough competition to all other high-priced Chinese flagships out there in the market.